Rovaniemi is a growing arctic city, home of the northern magic and arctic skills.

Rovaniemi is the Arctic Capital for all senses. 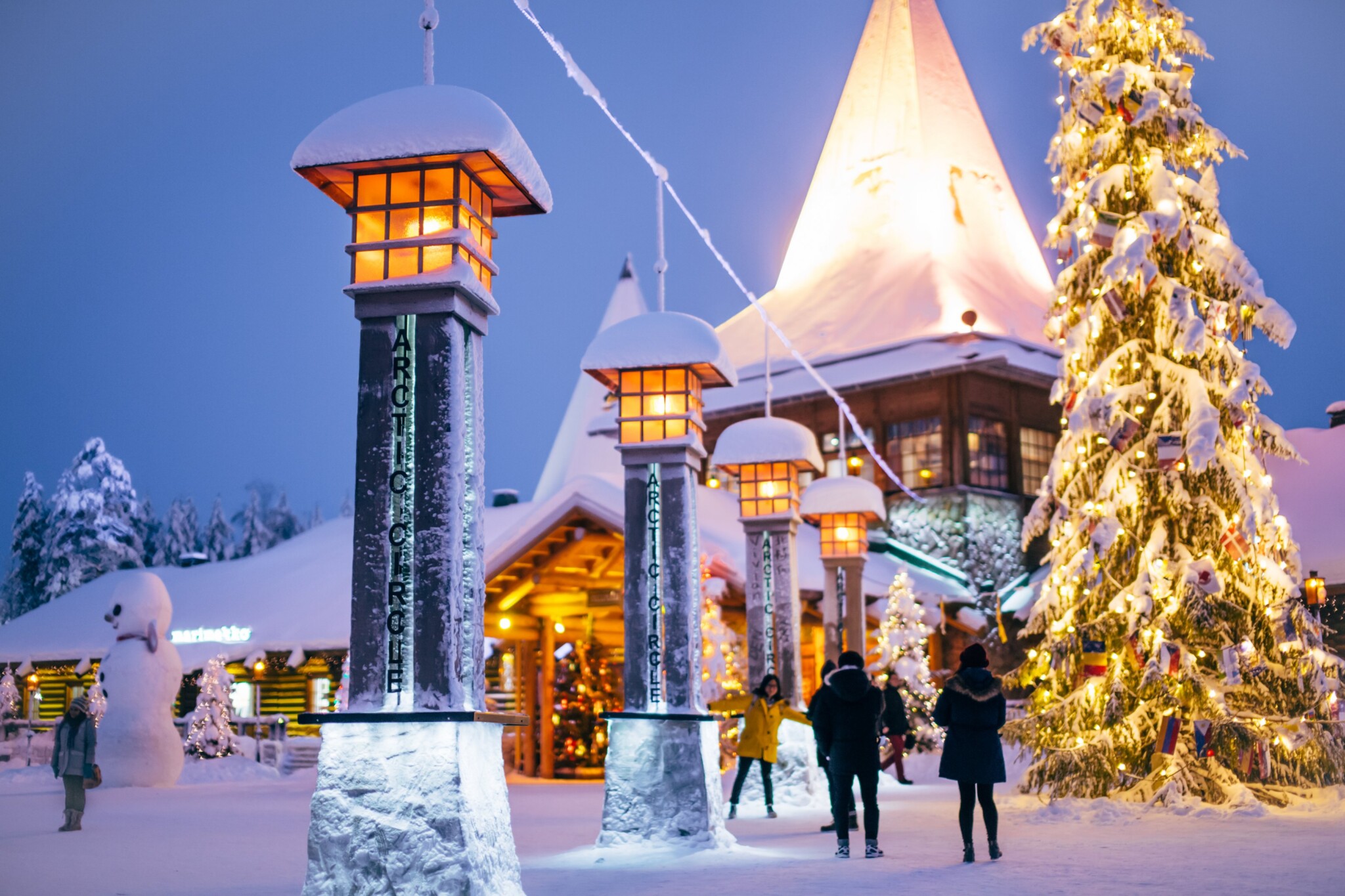 In terms of geographic area, Rovaniemi is the largest town in Europe, spanning 8017 km² in all – Corsica is about the same size.

The town is surrounded by approximately 30 villages.

Rovaniemi is the second most international travel destination in Finland according to the amount of visitors per year. 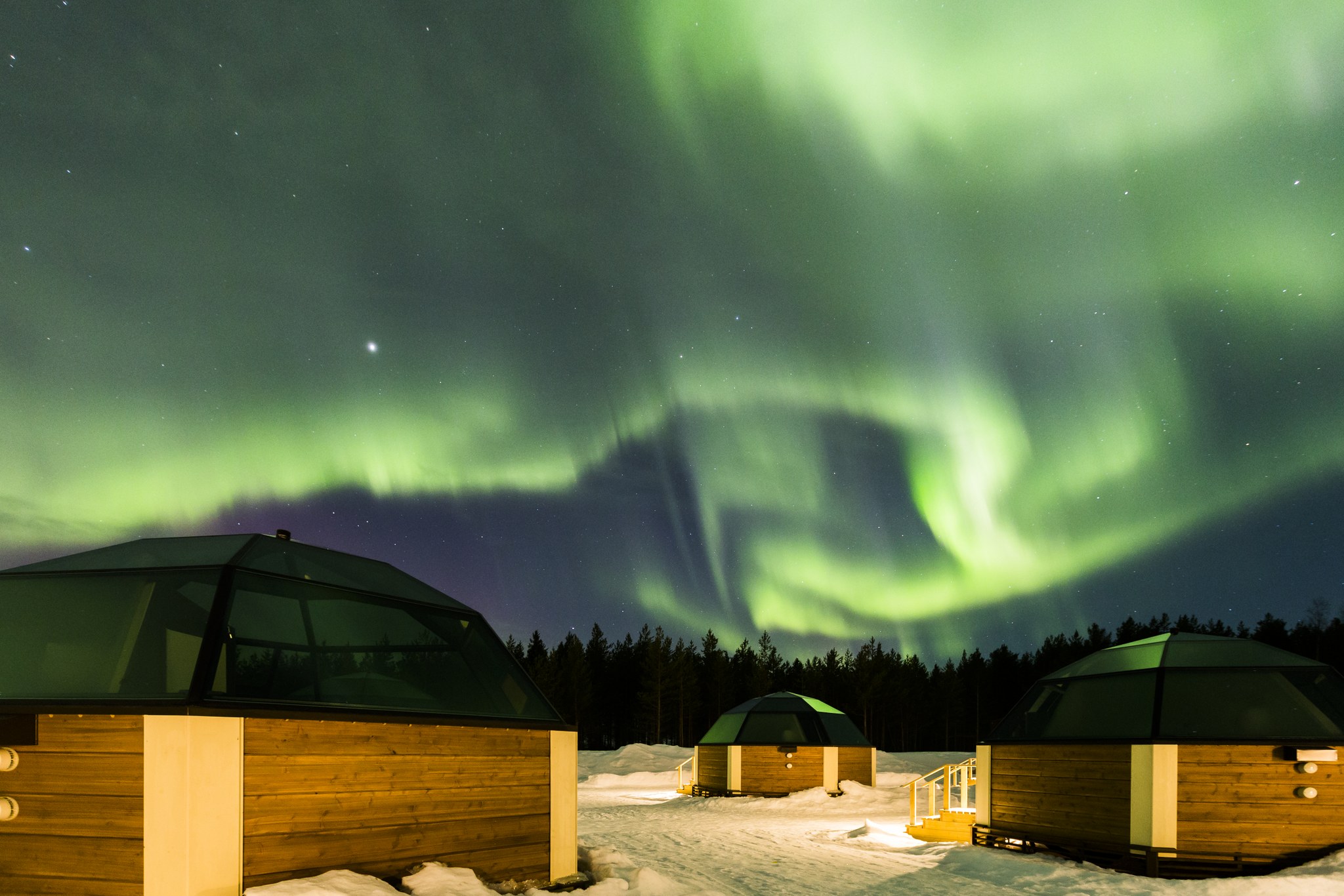 Home to many award-winning luxury hotels, holiday villages and resorts, Rovaniemi is also home to more glass igloos and glass wall accommodations than any other destination in Lapland.

Rovaniemi offers plenty of entertainment, including several international events around the year: for example Arctic Lapland Rally, Arctic Design Week and the Grand Christmas Opening and of course on 23rd of December when Santa Claus sets on his annual mission.

As the most connected place in Lapland, Rovaniemi has an international airport with connections to other airports in Finland, Europe and the world at large.

A reliable and versatile service structure has made Rovaniemi become one of the most significant business centres in the whole of the Arctic region.

Rovaniemi boasts a versatile sports culture. The town’s 380 sports facilities range from winter golf course and skating rinks to swimming halls and snowmobile routes (600 miles). The total number of sports clubs is over 200. Ounasvaara is Rovaniemi’s green oasis – or white in winter, when the hill becomes a resort for skiers and snowboarders. 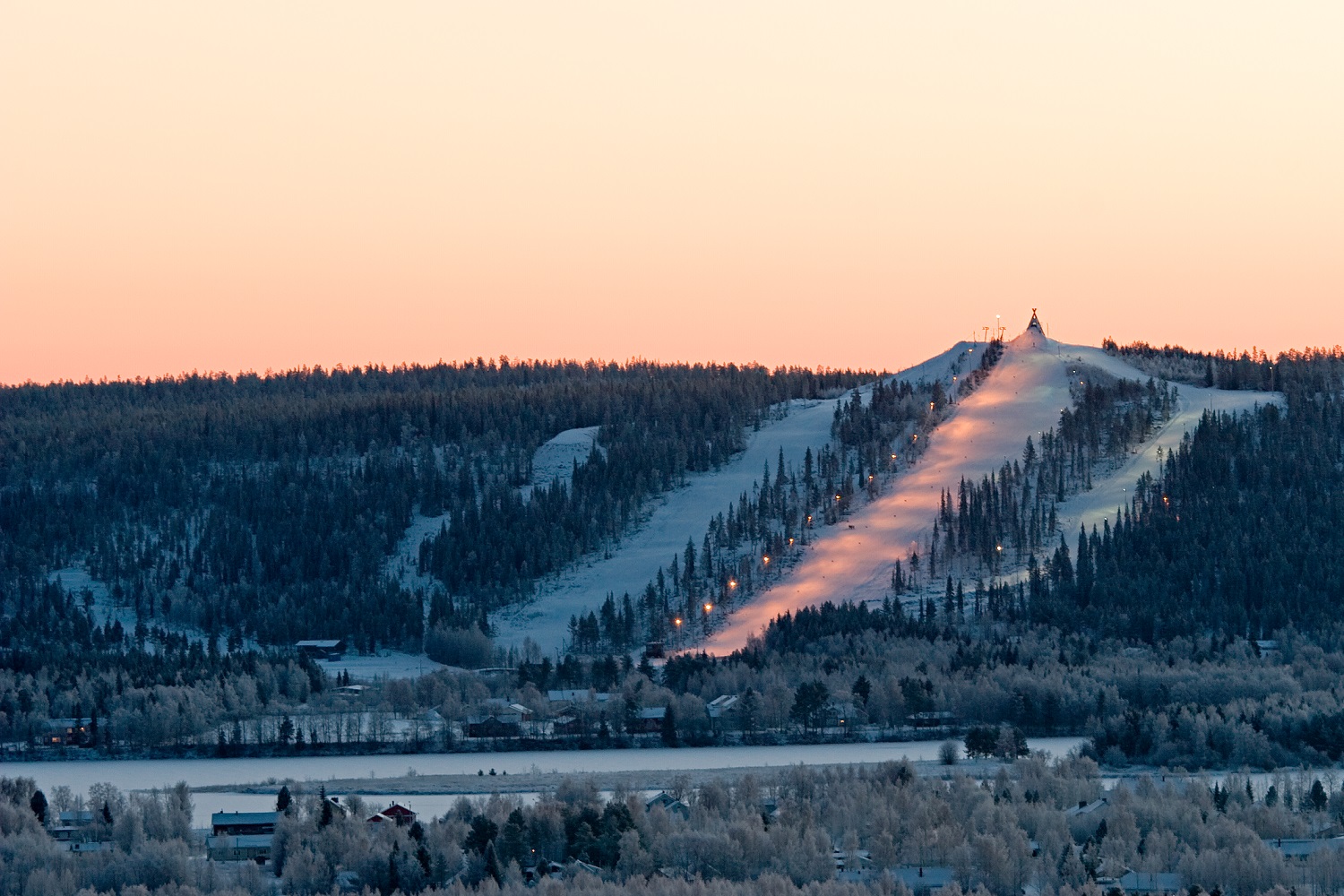 City of Rovaniemi is the commercial, administrative, educational, cultural and sports centre of the province of Lapland. Lapland has three territorial borders: with Norway (more than 700 km), Sweden (more than 600 km) and Russia (almost 400 km).

Lapland is known to be borderless: business is carried on across borders, people commute from one country to another, and you can go to school in the neighbouring country. In addition, Lapland’s tourism, industry, and research, training and innovation activities (RTI) have brought thousands of new residents to Lapland from throughout the world.

Lapland is the northernmost region of Finland. The distance from Simo, the southernmost municipality of Lapland on the shore of the Bay of Bothnia, to Nuorgam in Utsjoki at the top of Finland is more than 500 kilometres.

The area of Lapland, 100,366 square kilometres, is almost one-third of the total area of Finland. At the same time, Lapland is among the most sparsely populated areas in our country: just under 180,000 residents (in 2017) account for about three per cent of Finland’s population. This means that in Lapland there is an abundance of space to live and breathe the air that has been proven to be the purest in the world. 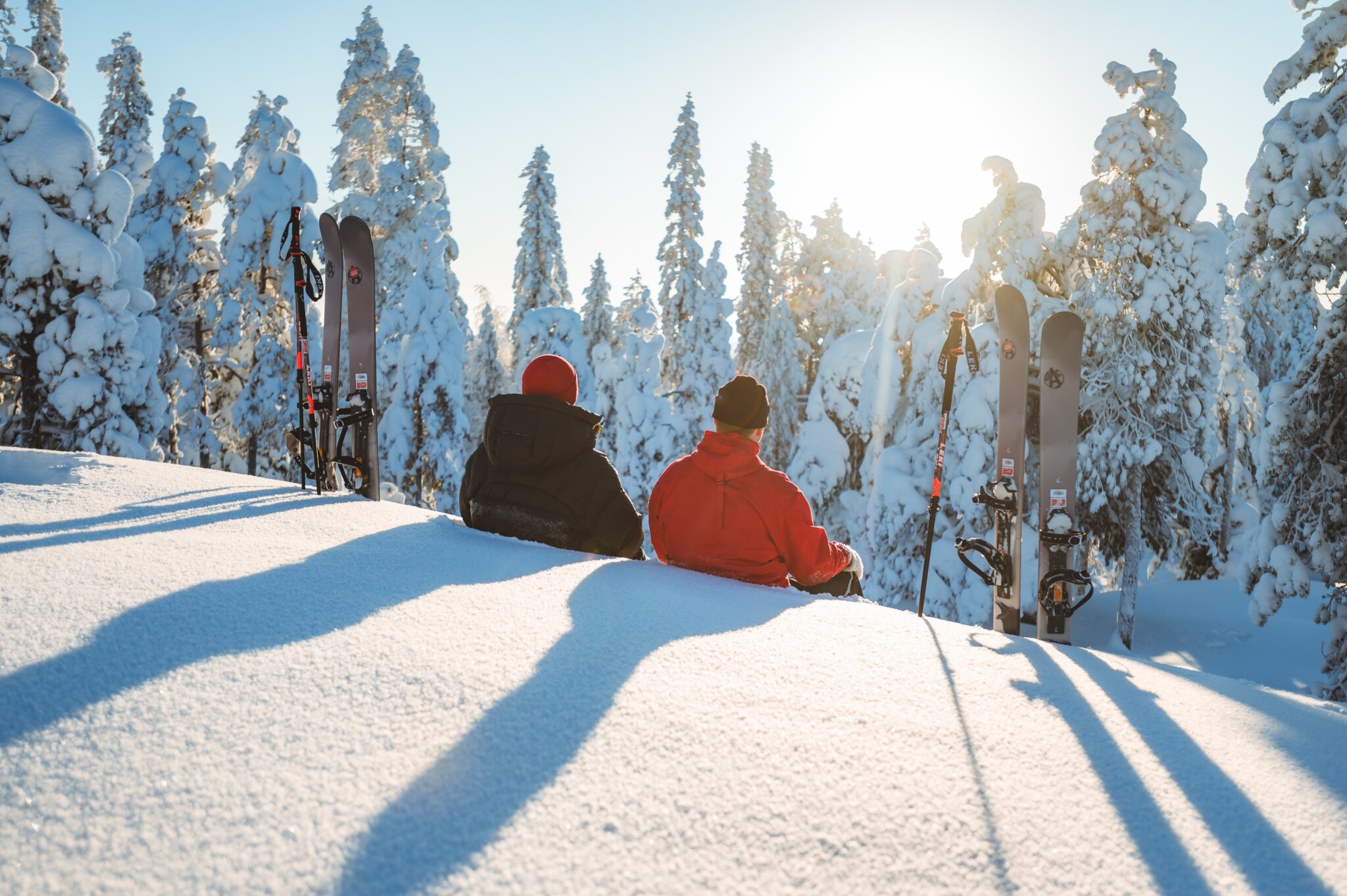 love
Santa Claus
Santa Claus There’s no place like Rovaniemi, the Official Hometown of Santa Claus, for a genuine Christmas experience.
Sustainable Rovaniemi
Sustainable Rovaniemi We are a region up in the Arctic, we need our seasons, snowy winters and warm summers to provide a safe environment to our Arctic species. Welcome to our sustainable way of life!
Northern Lights
Northern Lights Experience the magic of the Aurora Borealis in Rovaniemi.
Polar Night
Polar Night Experience the Polar Night, celebration of mysterious lights on glittering snowdrifts.
Arctic Capital
Arctic Capital Rovaniemi combines the northern nature with urban surroundings, self-confident localness and open-minded internationality. Rovaniemi is also the Official Hometown of Santa Claus®.
Midnight Sun
Midnight Sun The Midnight Sun – also known as the nightless night or polar day – can be seen in Rovaniemi from early June until early July, and nights are white throughout the summer.
Autumn Colors
Autumn Colors Let Rovaniemi surprise you with easy access to plenty of routes and scenery spots to marvel the fiery landscapes of Autumn Color.
Four Seasons
Four Seasons All four seasons are clearly present in the annual cycle of Rovaniemi. However, many locals would say the year consists of up to eight seasons, each with their own distinct characteristics.
Arctic Circle
Arctic Circle Rovaniemi is the capital of Lapland situated right on the Arctic Circle, which makes the town a gateway to the Arctic.
Snow And Ice
Snow And Ice For many, Lapland is synonymous with snow. In Rovaniemi, there’s white stuff on the ground for approximately six months of the year.
Local Food
Local Food Lapland’s food culture is directly linked to its pristine nature, and Rovaniemi is a great place to explore the fresh produce of northern forests and waters.
Architecture
Architecture Rovaniemi is proud to have several major features designed by Alvar Aalto, one of Finland’s foremost architects. Other visionaries have also embellished the city with landmark structures.
Authenticity
Authenticity Rovaniemi is an urban outpost amidst wild nature, where age-old traditions meet modern life.
#VisitRovaniemi
@visitrovaniemi

visitrovaniemi
•
Follow
Daytrip from Rovaniemi to @ranua_resort!😎 Ranua Wildlife Park offers tourists and nearby inhabitants the opportunity to observe arctic animals in an as authentic environment for the animals as possible. And it is open every day of the year!😊 #visitrovaniemi #ranua #ranuaresort #ranuazoo
View on Instagram |
1/6 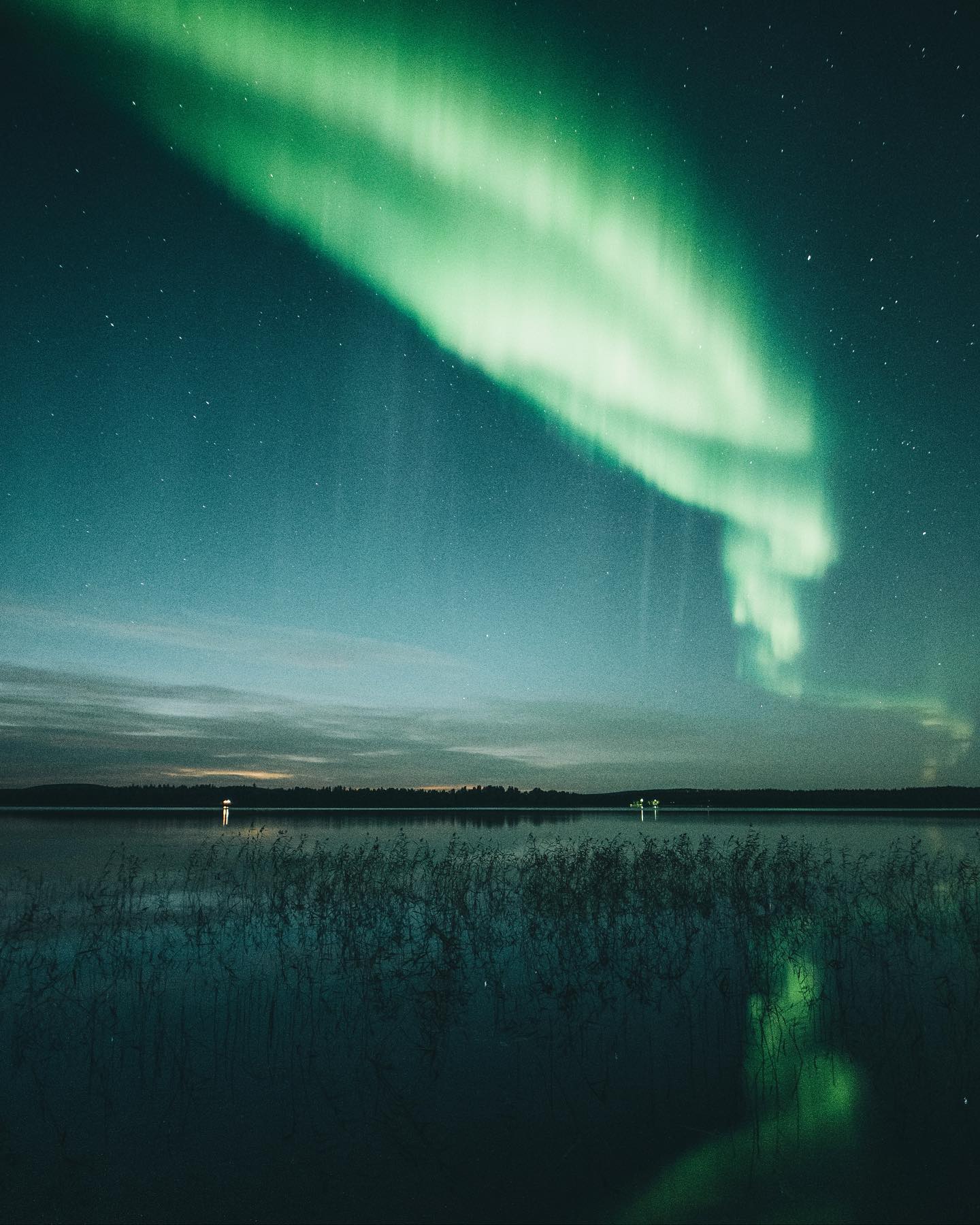 visitrovaniemi
•
Follow
Just a little reminder that it's only around one month until we see these magical northern lights again!😍✨
View on Instagram |
2/6 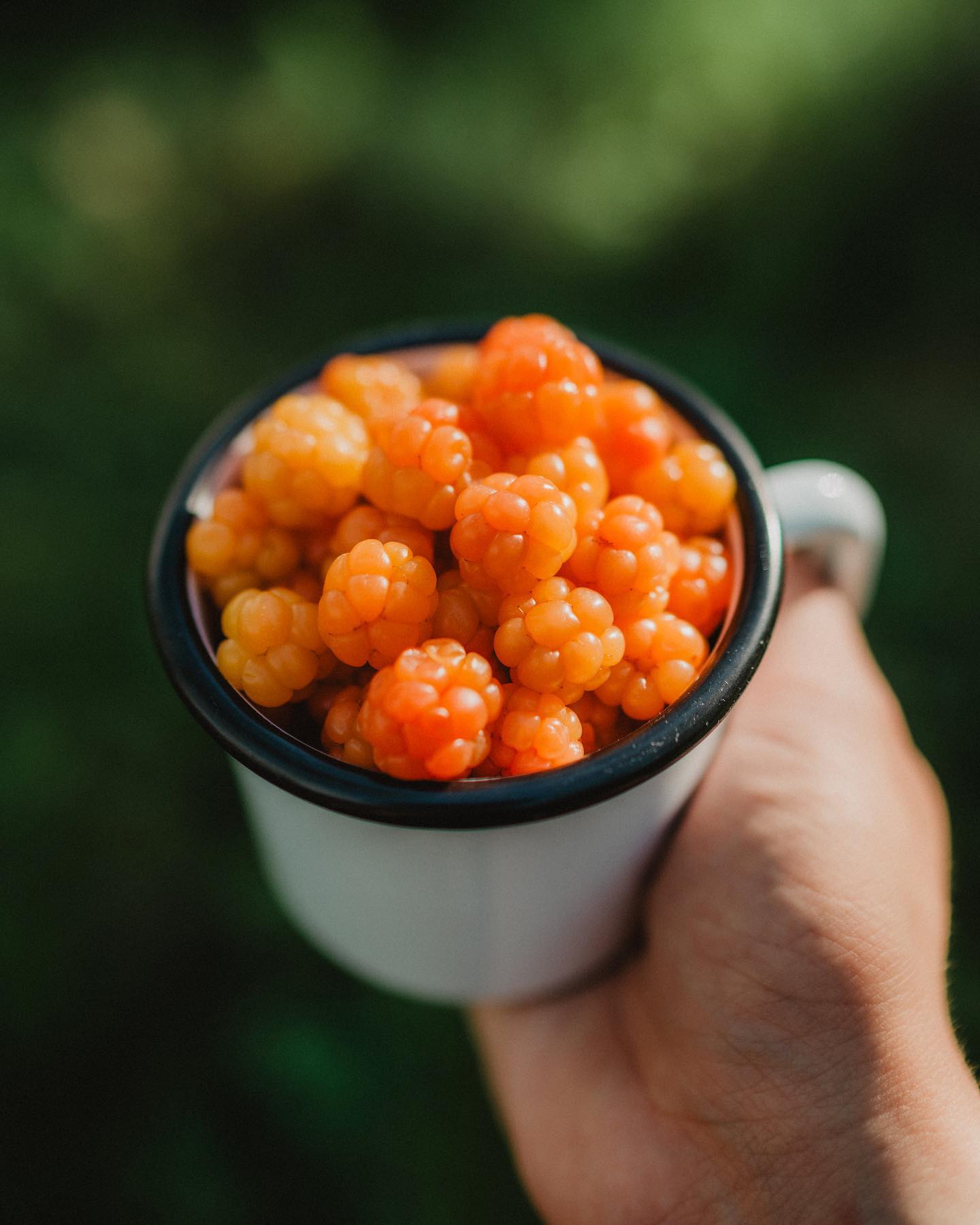 visitrovaniemi
•
Follow
Cloudberry is the thing that locals talk about right now!😍 This berry with a lot of vitamin C grows wild in the northern swamps! Because of every man's rights in Finland, everyone can pick these at nature.  And yes, there are a lot of swamp areas around Rovaniemi!  Have you ever tasted it? Or maybe something made with Cloudberry?  If not, you should!😋
View on Instagram |
3/6 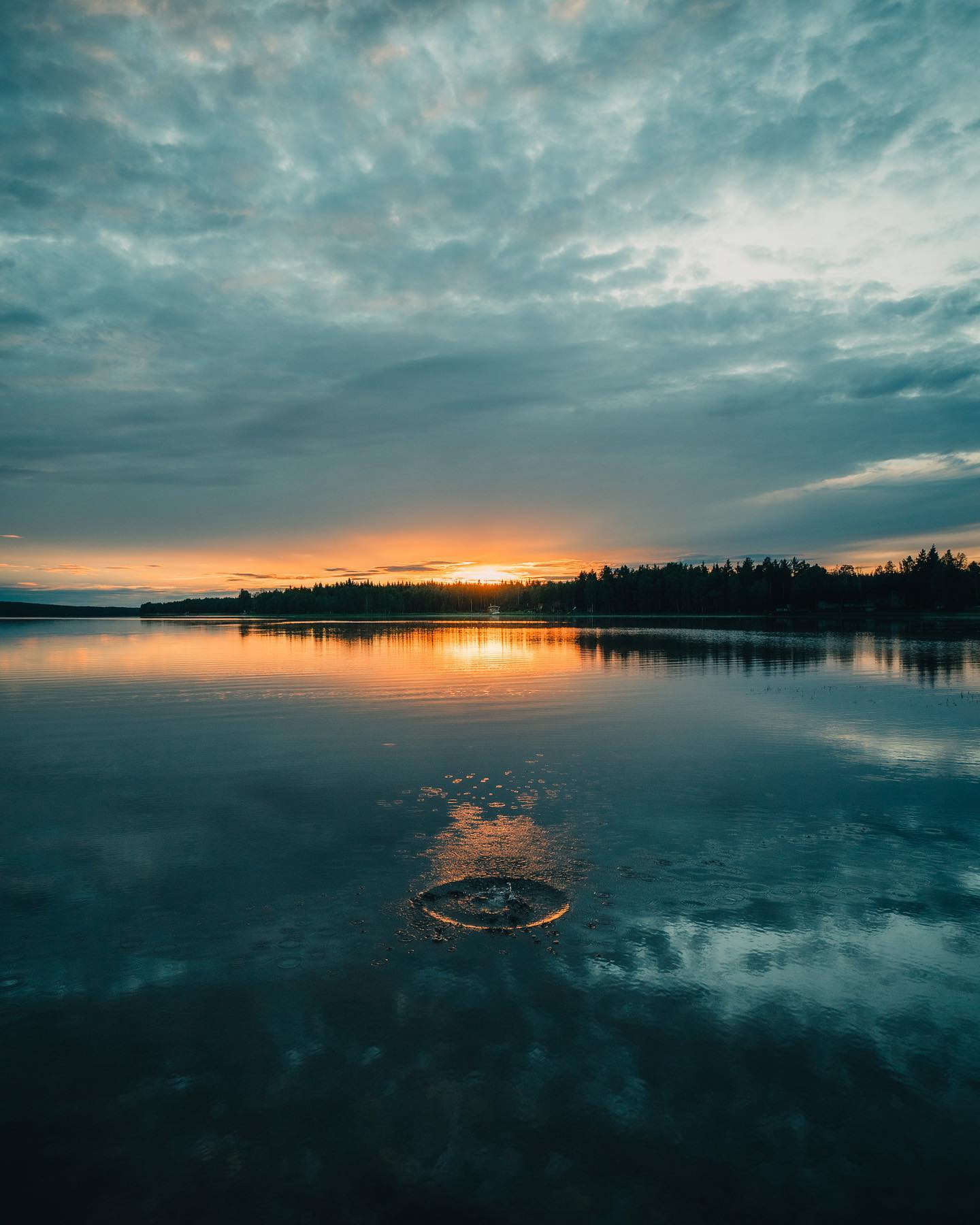 visitrovaniemi
•
Follow
Did Jaakko throw a stone into a lake today?👀 Well, according to an old tradition in Finland. On the 25th of July, Jaakko's name day, Jaakko throws a cold stone into a lake. The stone will start to cool the waters, marking the end of summer. What do you think, is the summer coming to an end? Or are the best summer days still to come?😎
View on Instagram |
4/6

visitrovaniemi
•
Follow
Culture for the Sunday!😊 Experience northern nature, art, history, and phenomena in many exciting ways: Arktikum Science Centre and Museum, Korundi House of Culture and Science Centre Pilke. And with Culture Pass, you can have these three on the same ticket!😊 #rovaniemi #visitrovaniemi #culturepass #ourfinland #onlyinlapland #arktikum #korundi #pilke #suomi #finland
View on Instagram |
5/6 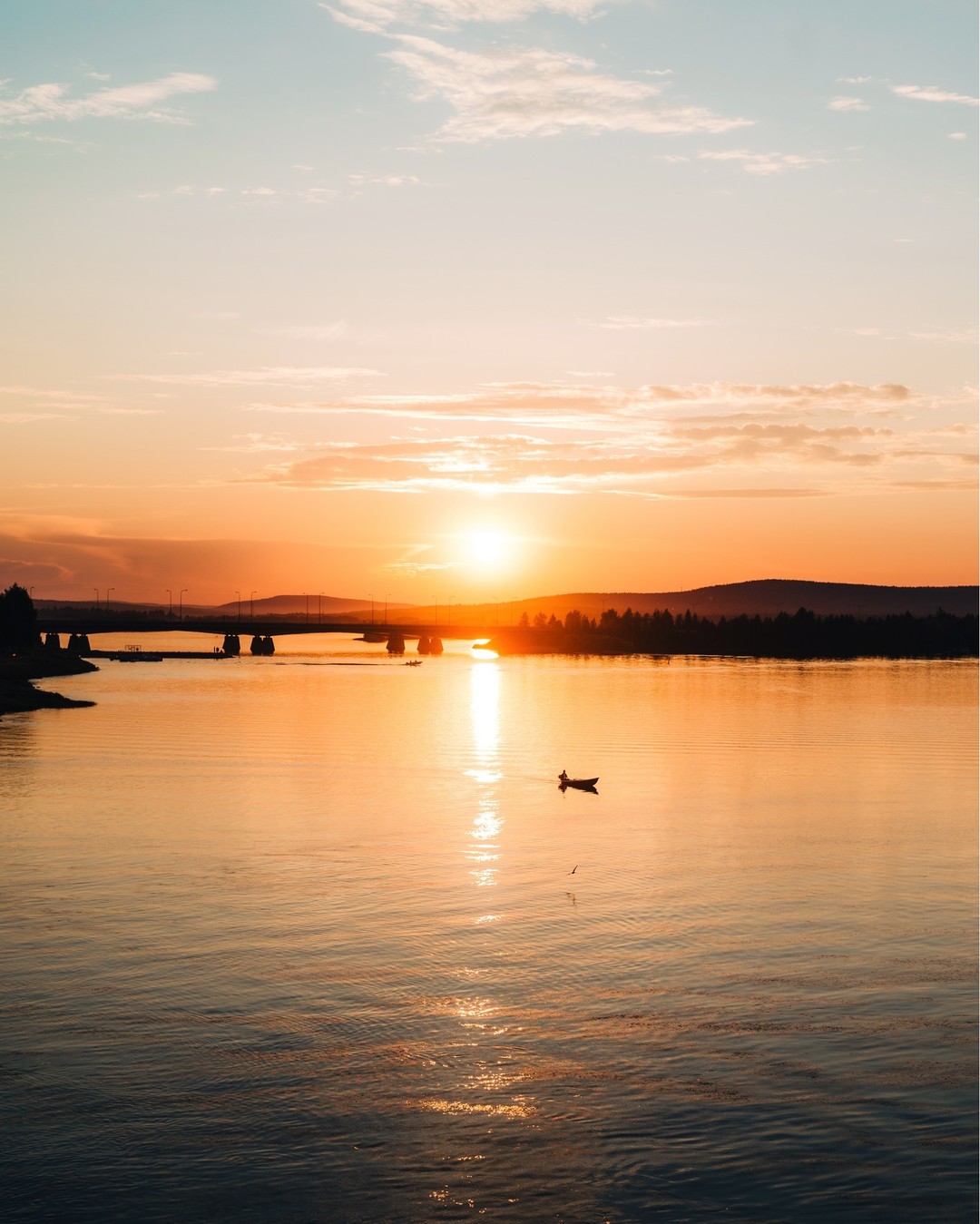