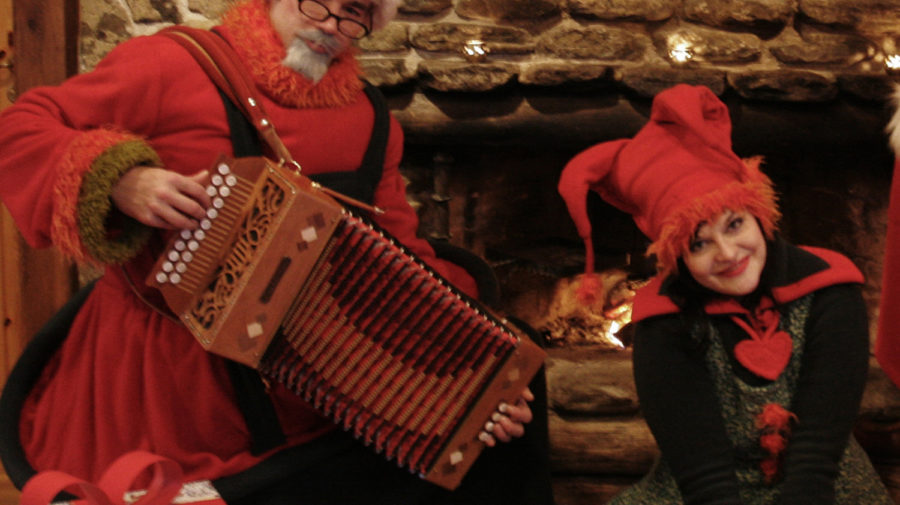 Santa Claus Promotions Finland is a family owned, Rovaniemi based, company that has a long experience in the field of Christmas production services. Company has organized Santa Claus to visit in many countries all over the world.

In China Santa Claus has visited in 29 cities during the years 2007 – 2012 organized by SCPF. Santa Claus visits have been great success in China where SCPF have co-operated with The City of Rovaniemi, Santa Claus Foundation, Finnish Tourist Board and Nanjing Santa Claus Cultural Communication Ltd. In China partners are Wanda and New World Department Store.

Psst… How’s your visit on our web page going? Take the survey and help us to improve our page.