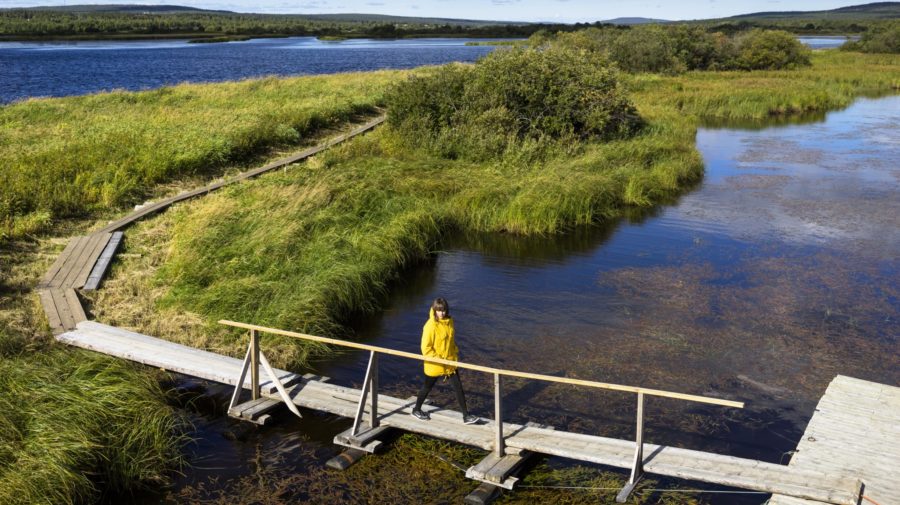 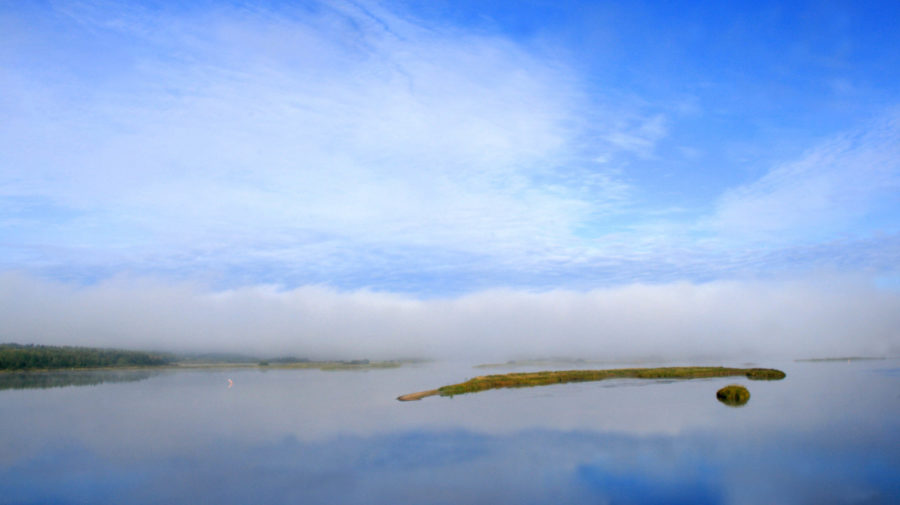 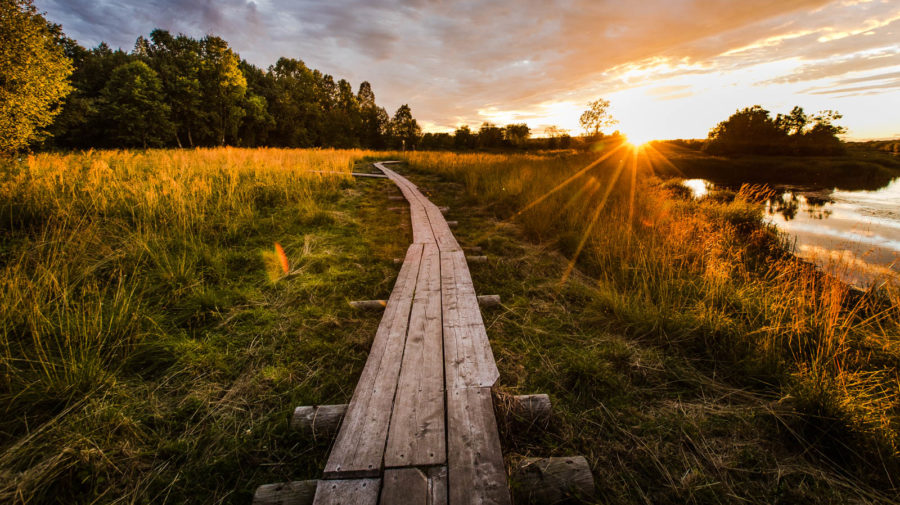 Koivusaari nature trail shows Rovaniemi at its best and it’s thus a popular place for photography, bird-watching and small hikes. There’s an easy access duckboard and a bird-watching tower on the island. Island’s difficulty level is easy. Located just 2,3 km from the city center of Rovaniemi toward Sodankylä, Koivusaari nature trail is well suited for spring, summer and autumn excursions.

The delta islands of the Ounas River are low sand islands and sandbanks that get flooded in the spring. These islands form an important cultural landscape with valuable flora and fauna. They were utilised as meadows until the early 1960s. In the area, there is also a monument to the railway that crossed the island from the city to Saarenkylä in the winters of 1946–1951. The flood-prone shores and delta islands are fertile natural meadows, and Koivusaari, right next to the city, was also used as a pasture up to the 1960’s. As agriculture has decreased, the shoreline meadows have become rare, along with the flora and fauna that thrived on them. Today, sheep graze on the island during the summer.

Koivusaari is one of the small islands in the Ounas River delta whose shores offer shelter for nesting and migrating birds. Of the 135 bird species that have been spotted on the islands, 90–100 species have either nested there or been spotted during nesting season.

Benches are also provided for hikers along the nature trail. Next to the adjacent Ounaspaviljonki beach, there is a log-built lean-to equipped with a campfire site and woodshed. The area features toilets, a boat ramp and marina.

You can access Koivusaari nature trail from Ounaspaviljonki’s parking lot. If using public transportation, step out on a bus stop on Kuusamontie’s crossroad. It’s 500 meters walk from there.