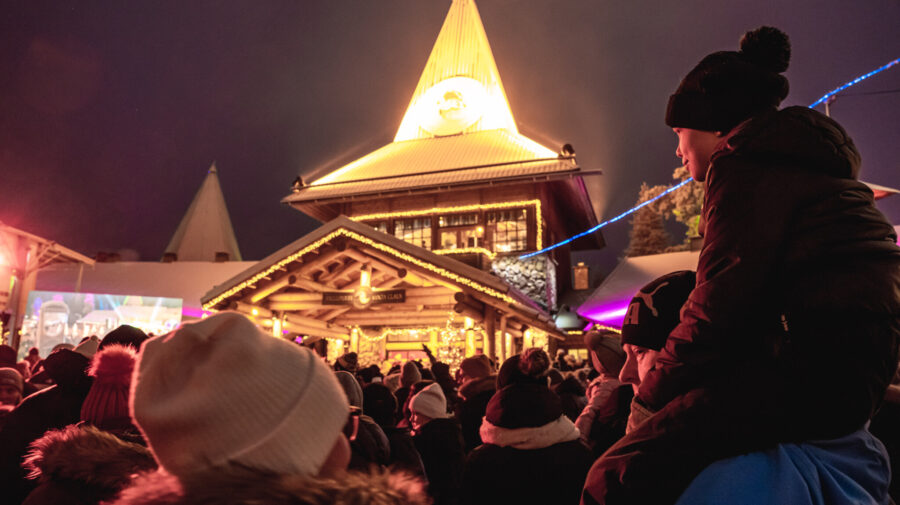 The Grand Opening of Christmas Season 2022

The Grand Opening of Christmas Season is an annual celebration honouring the Christmas traditions of sharing Christmas spirit and good will. This year the event took place on Saturday the 19th of November at the central square of Santa Claus Village in Rovaniemi. The event gathered local people and visitors to the Arctic Circle and the event was broadcasted online.

The event was hosted by Marika Tiikkaja. The musical Christmas performances took the audience into the merry moods of Christmas and Winter: Jon Sebastian,  Ante Jalvela – Let It Snow! Let it Snow! Let It Snow! Lucida Intervalla – Carol of The Bells, Johanna Vainionpää – Santa Claus Is Coming To Town, Choir Lucida Intervalla – Have Yourself a Merry Little Christmas, All together – Feliz Navidad. The traditional Christmas Opening culminated in Santa’s arrival and speech.

Photos below: Beyond Arctic 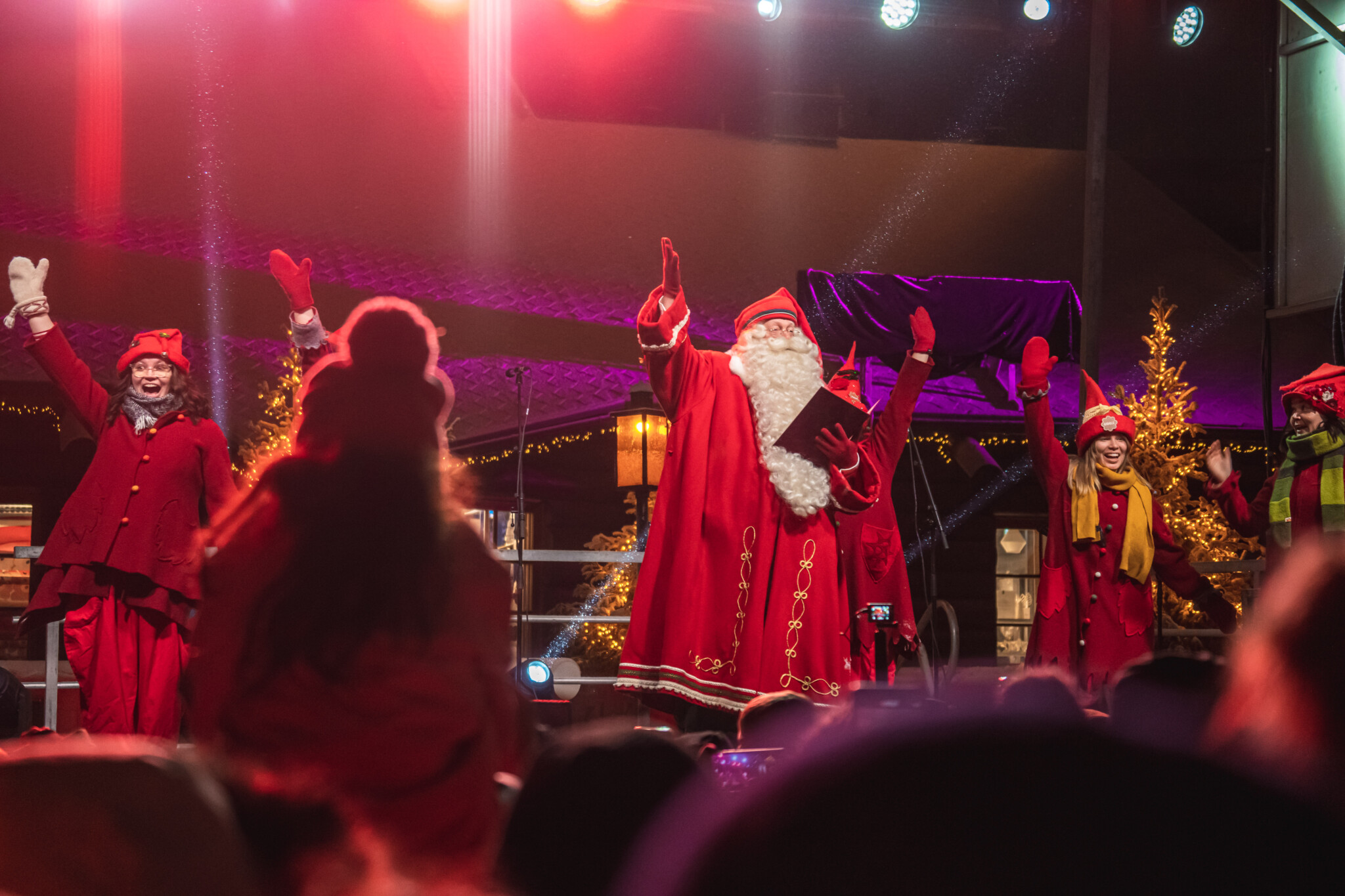 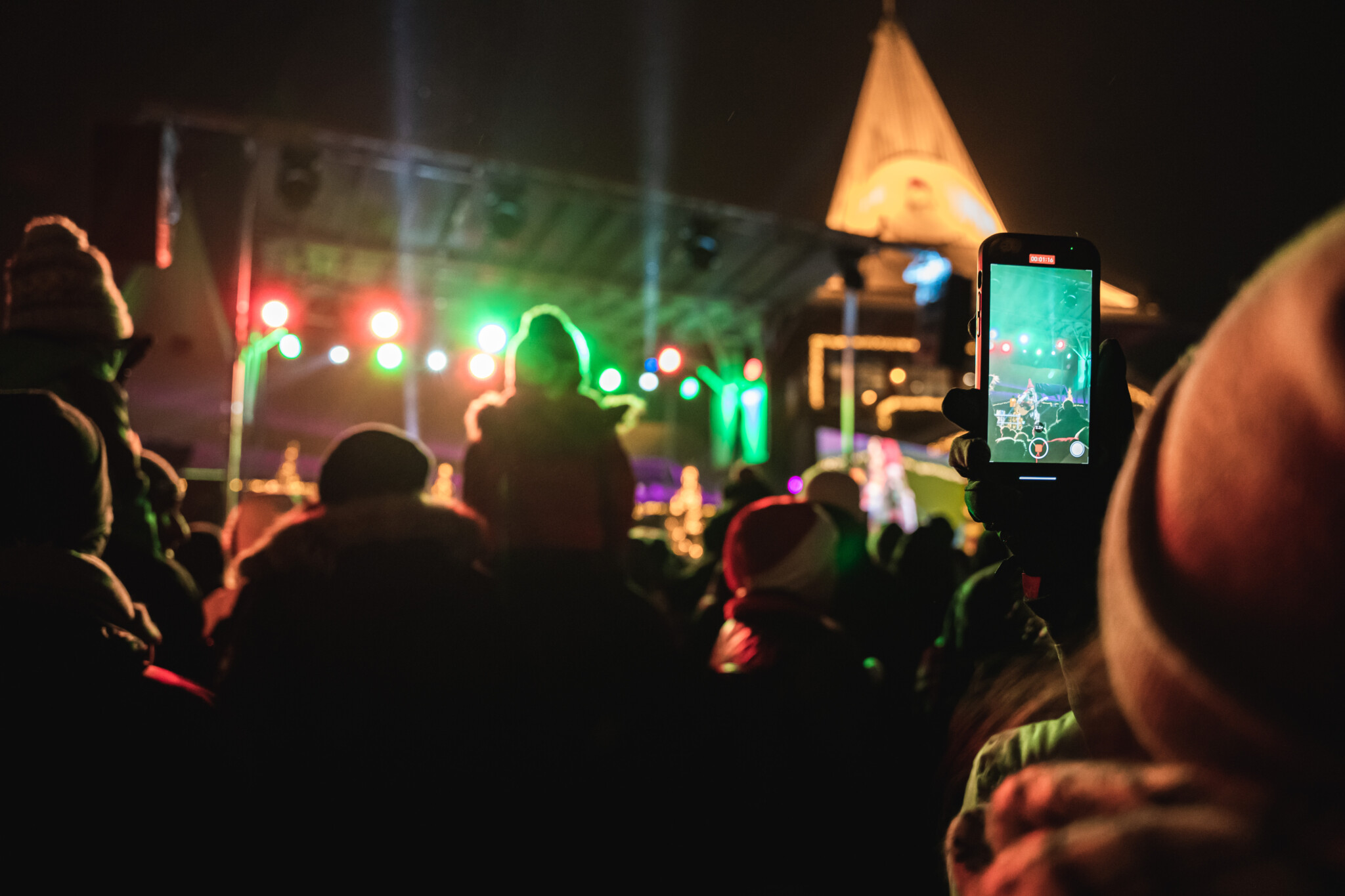 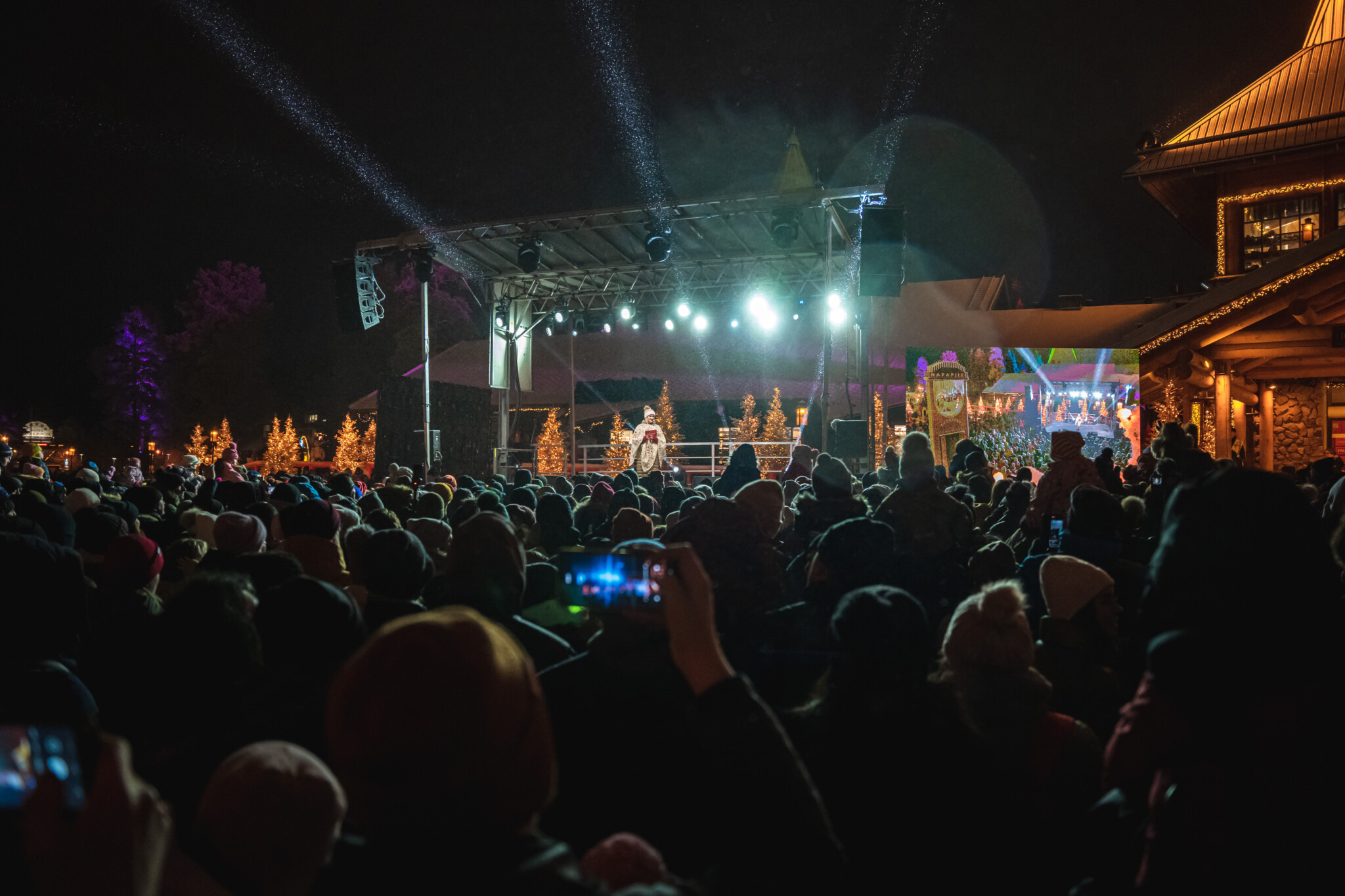 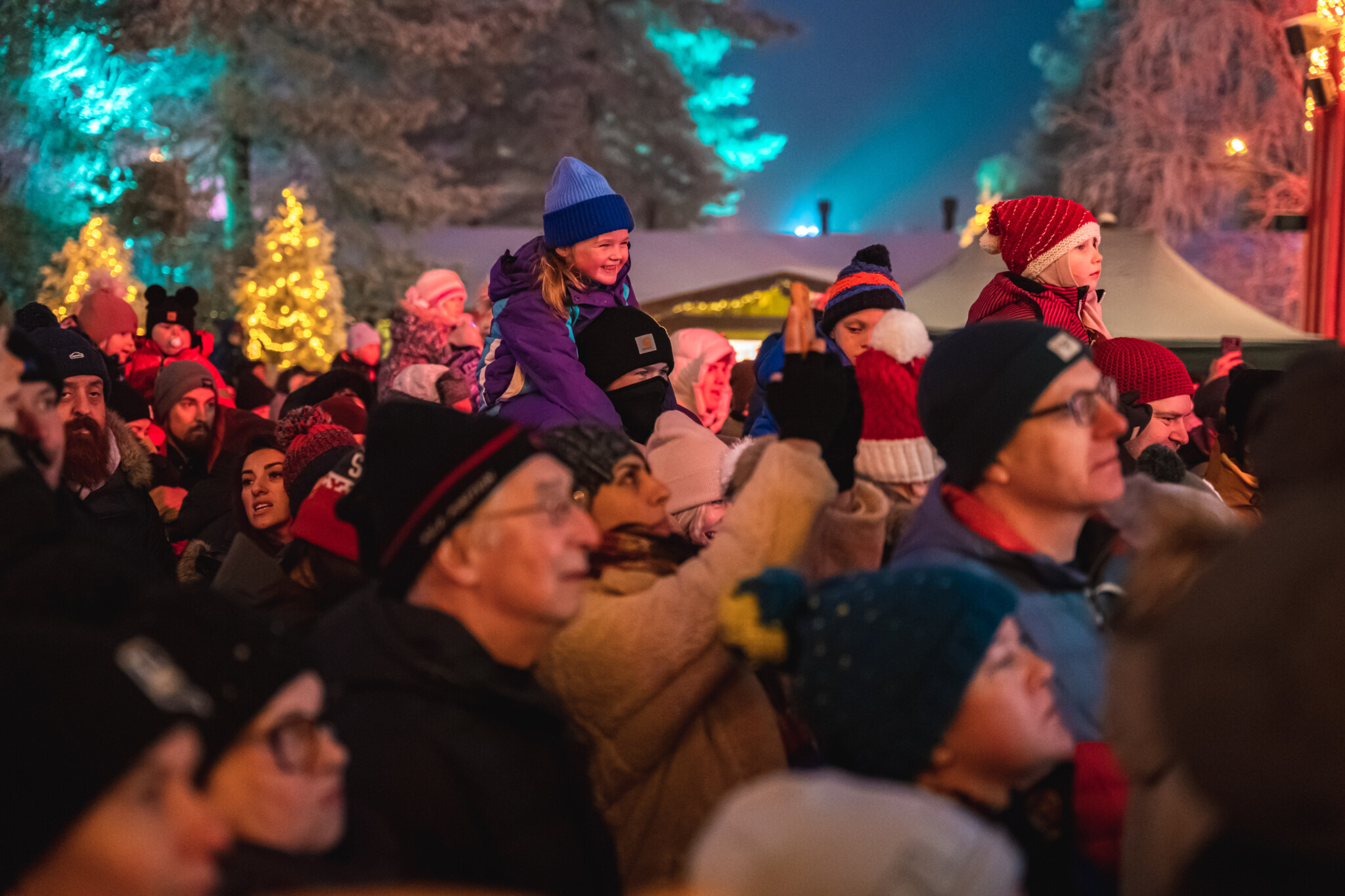 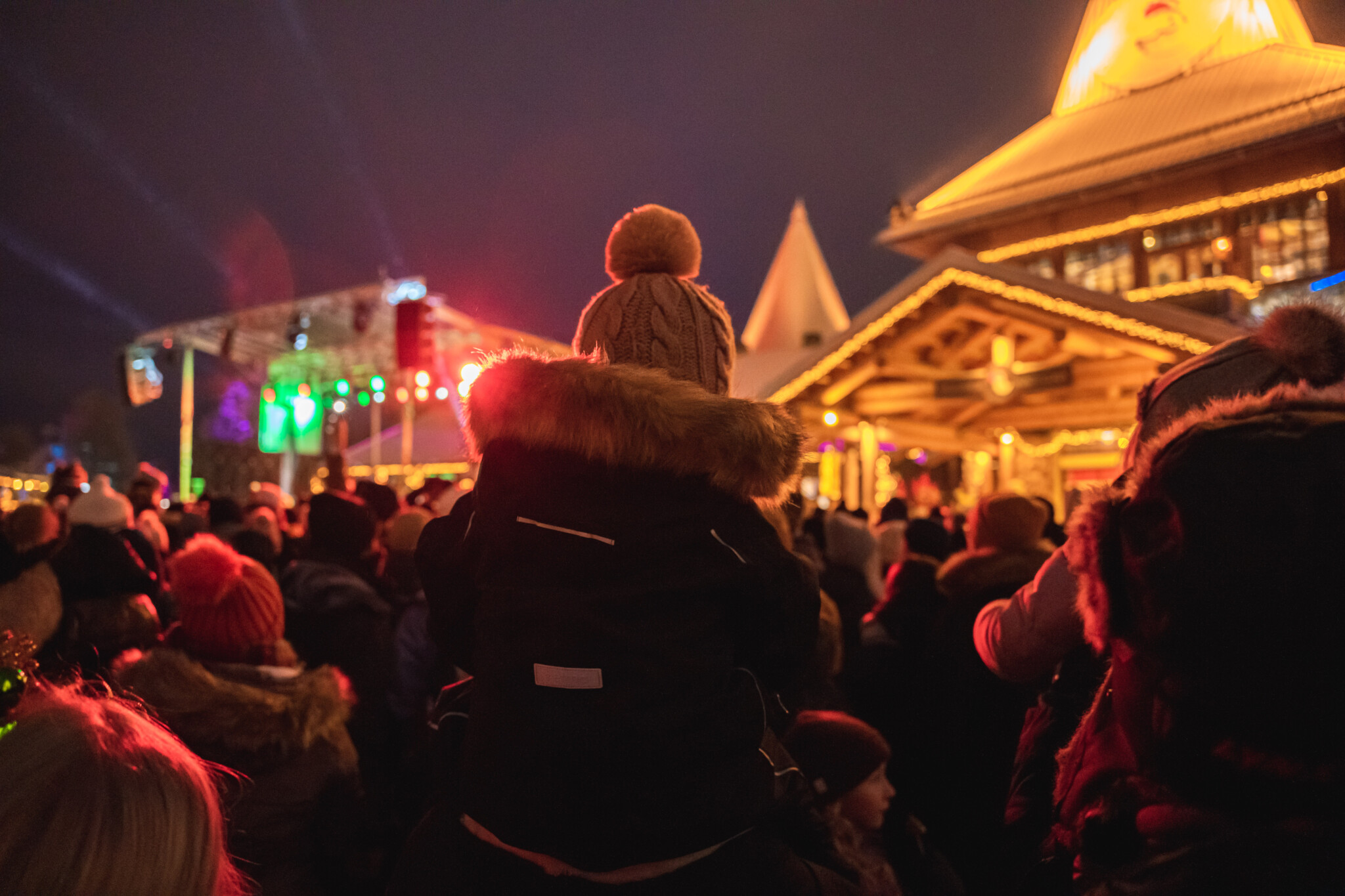 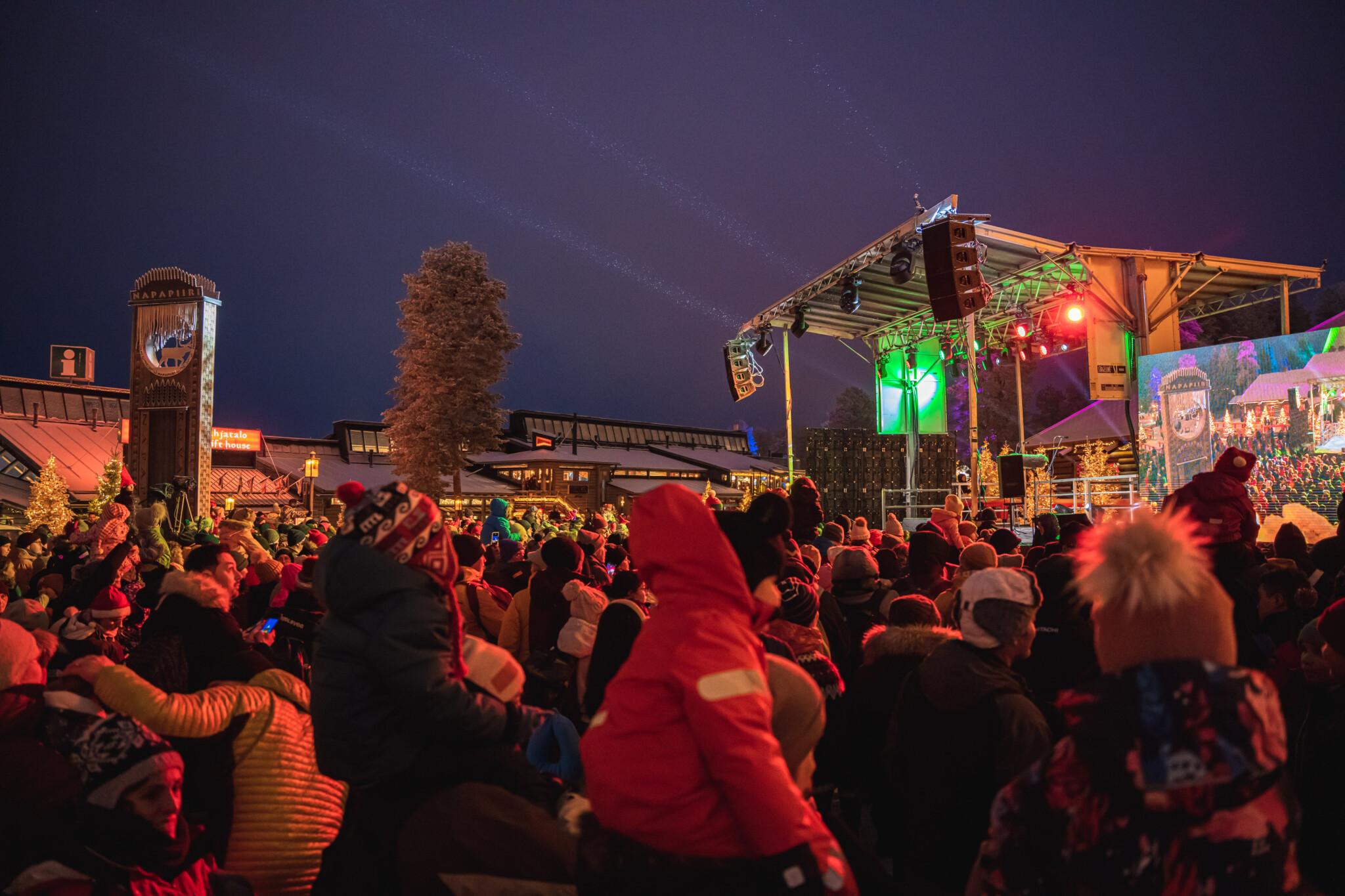 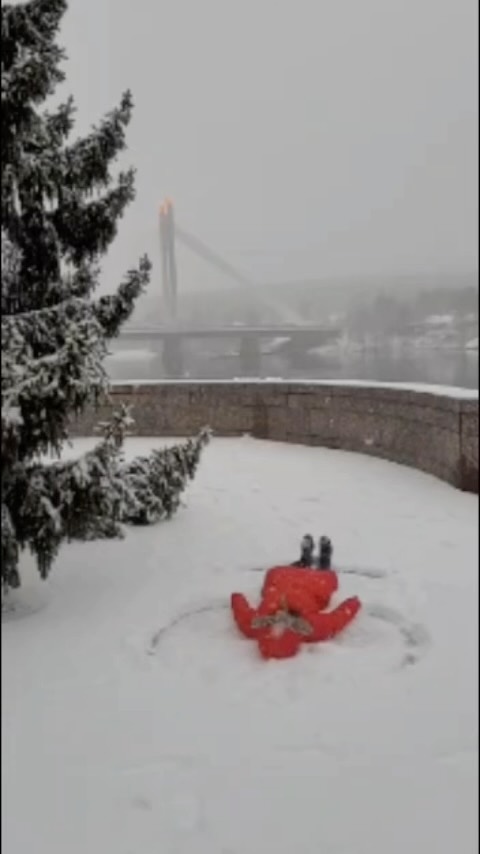 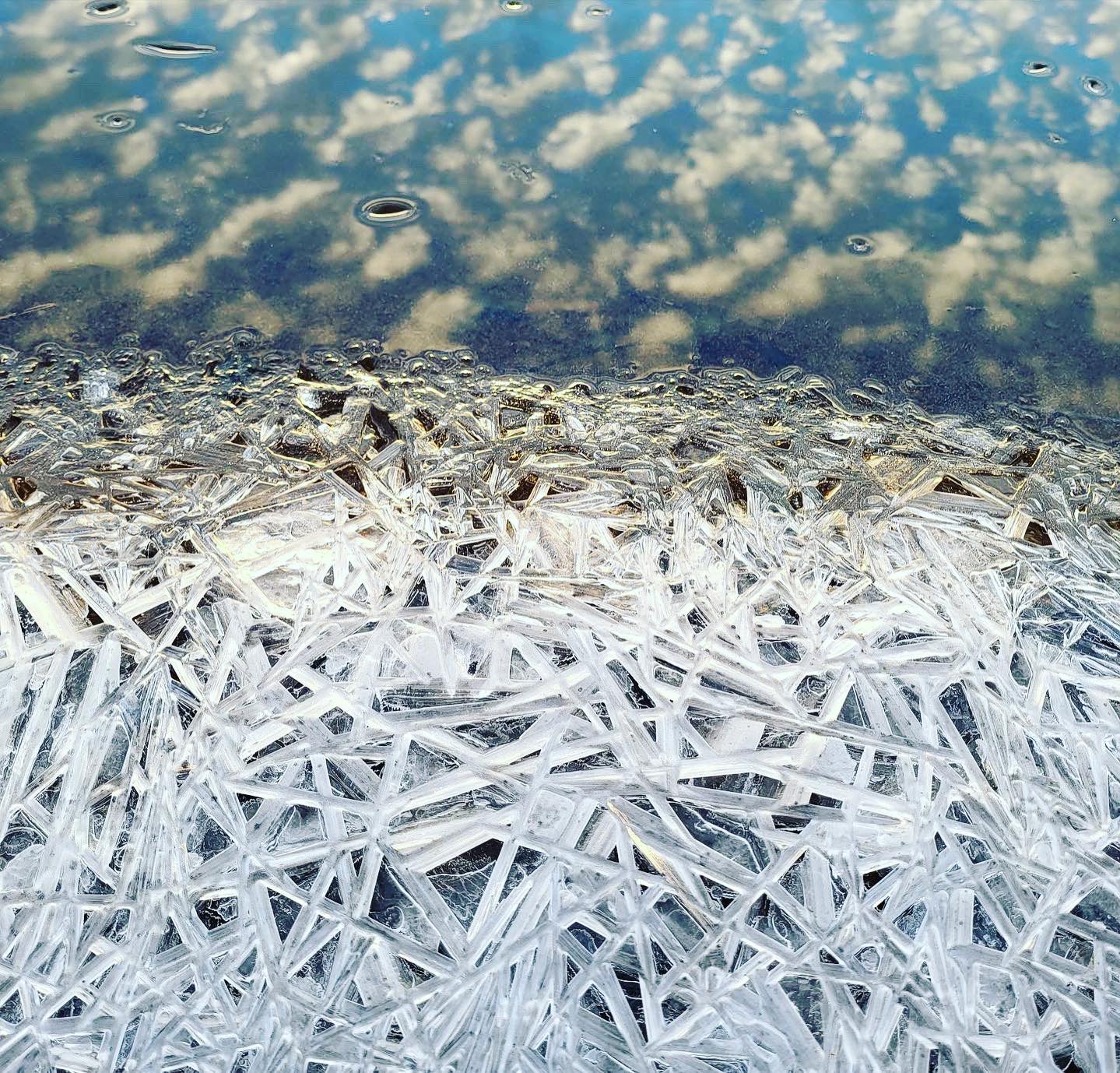 visitrovaniemi
•
Follow
Warning! The ice on rivers and lakes is not thick enough for walking at the moment. Please, stay safe in the arctic environment #visitrovaniemi #ice
View on Instagram |
2/6

visitrovaniemi
•
Follow
Happy Thanksgiving Day! We are grateful of the beautiful nature in Lapland and the four seasons; Northern Lights, Midnight sun at summer time, snowy winter, Autumn colours and wonderful spring time. We are also greatulf of the kind local people who are always eager to meet and help the visitors coming to our arctic city. What are you grateful of? #visitrovaniemi #Thanksgiving #arcticcircle #grateful #visitlapland #visitfinland
View on Instagram |
3/6 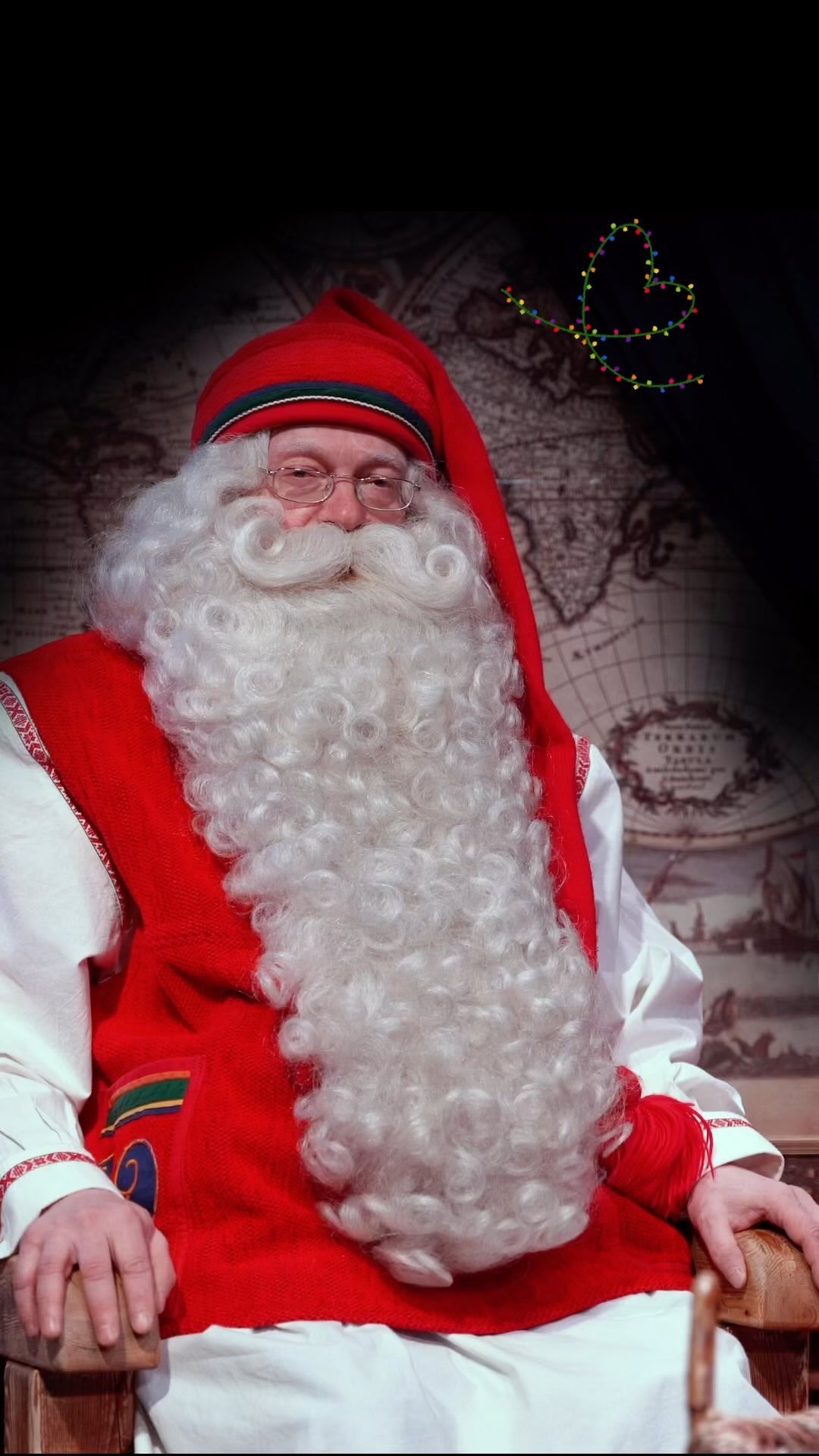 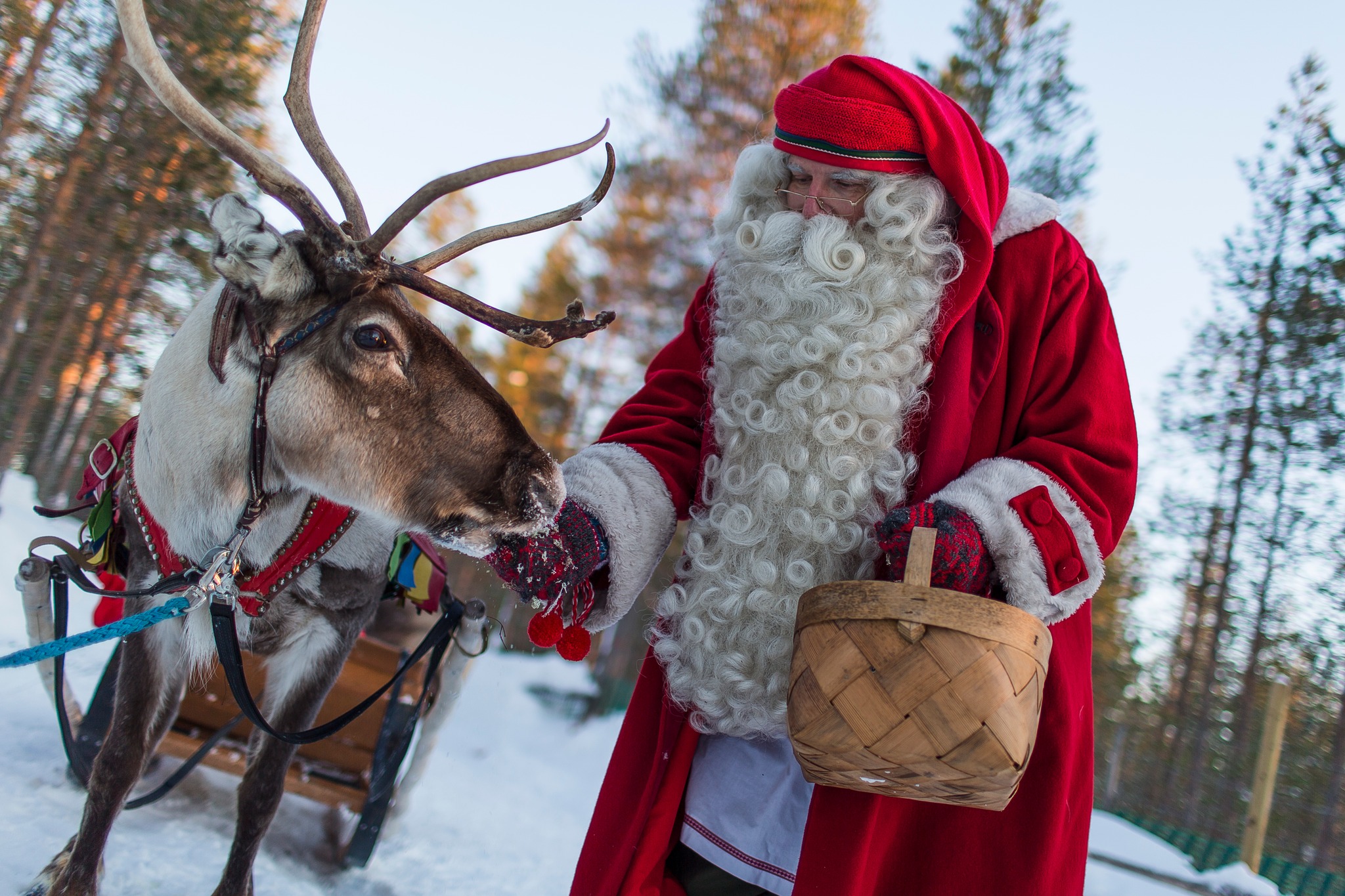 visitrovaniemi
•
Follow
A month from now another exciting Live Stream will be available! The 23th of December Santa Claus will start his annual journey from Arctic Circle and travels across the world. You can join the free event at the Santa Claus Village or via Live Stream. Stay tuned.... @santaclausoffice @santaclausreindeer #visitrovaniemi #rovaniemichristmas #santaclaus #christmas #VisitFinland #lapland #santaclausisonhisway
View on Instagram |
5/6 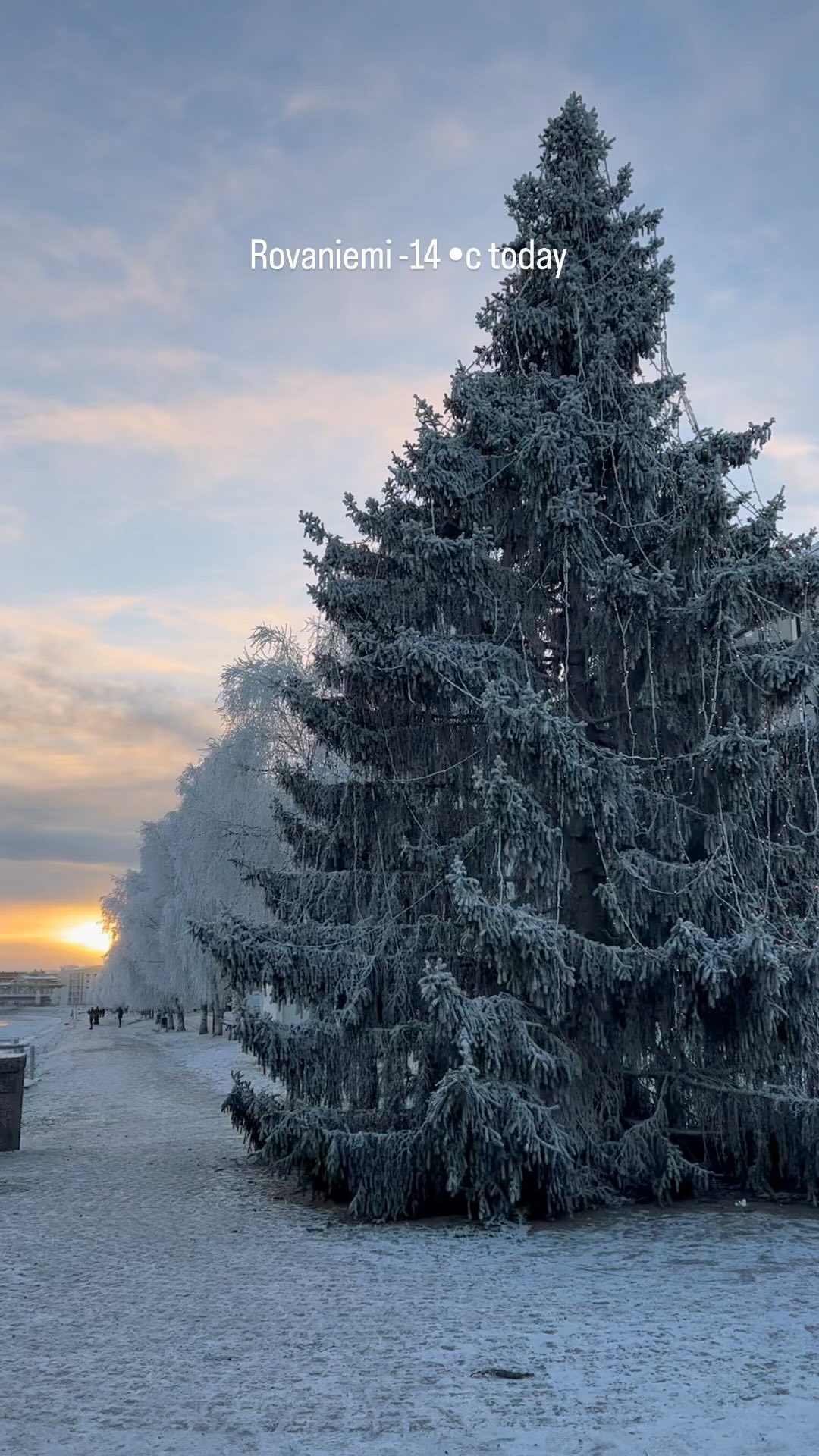