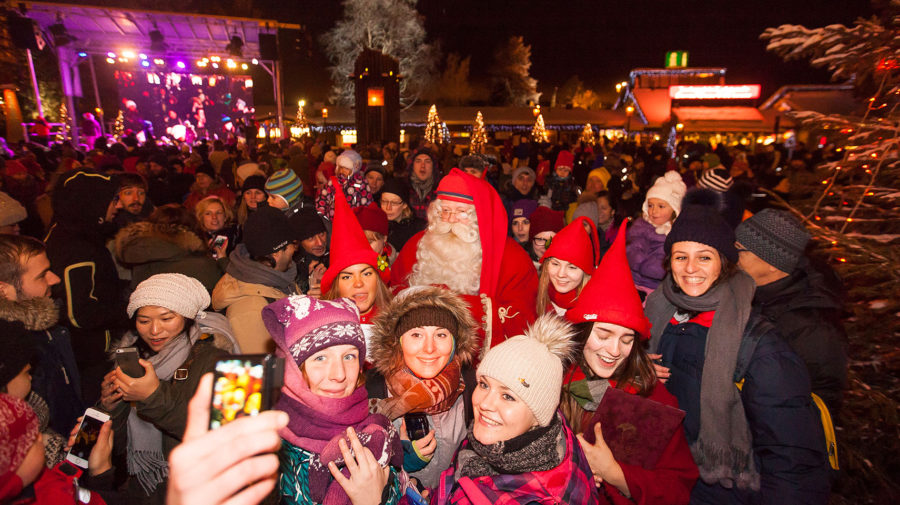 As Santa Claus prepares for the Christmas ahead in his official hometown Rovaniemi on the Arctic Circle in Lapland, Finland, he started thinking about all the Chinese people that have visited him recently: how could he better reach them and all their friends in China?

Luckily, one of his savvy elves is up to date with social networking, and recommended Santa join Weibo, China’s most popular social medium. Weibo and Santa Claus were a perfect match, and they quickly decided to work together for the common good.

As a result, Santa Claus has now officially joined the Weibo community! The world’s most famous person’s verified Weibo account, 圣诞老人 Santa Claus, will be launched on Thursday September 22nd, and Santa Claus is eager to get in contact with all his friends in China.

– Ni hao! I’m so happy I finally have a terrific way of reaching all my Chinese friends. I have many wonderful things to share with you from my hometown Rovaniemi in Lapland, Finland, says Santa Claus.

Through his Weibo account, Santa plans to share special moments of his life at the Arctic Circle, where he receives visitors every single day of the year. Besides everyday chores, the changing seasons and phenomena like the Northern Lights and the Midnight Sun make sure Santa Claus always has some interesting posts from Rovaniemi for his followers.

Mayor of Rovaniemi: we are thrilled

Rovaniemi, the Official Hometown of Santa Claus, is thrilled to have its premier resident reach a whole new audience across the globe and hope many of Santa’s Chinese friends have the chance of meeting him in person one day.

– Meeting Santa Claus is a once in a lifetime experience for many, and Rovaniemi is thrilled to offer the opportunity to Chinese travellers looking for a unique holiday in Lapland, says Mayor Esko Lotvonen. 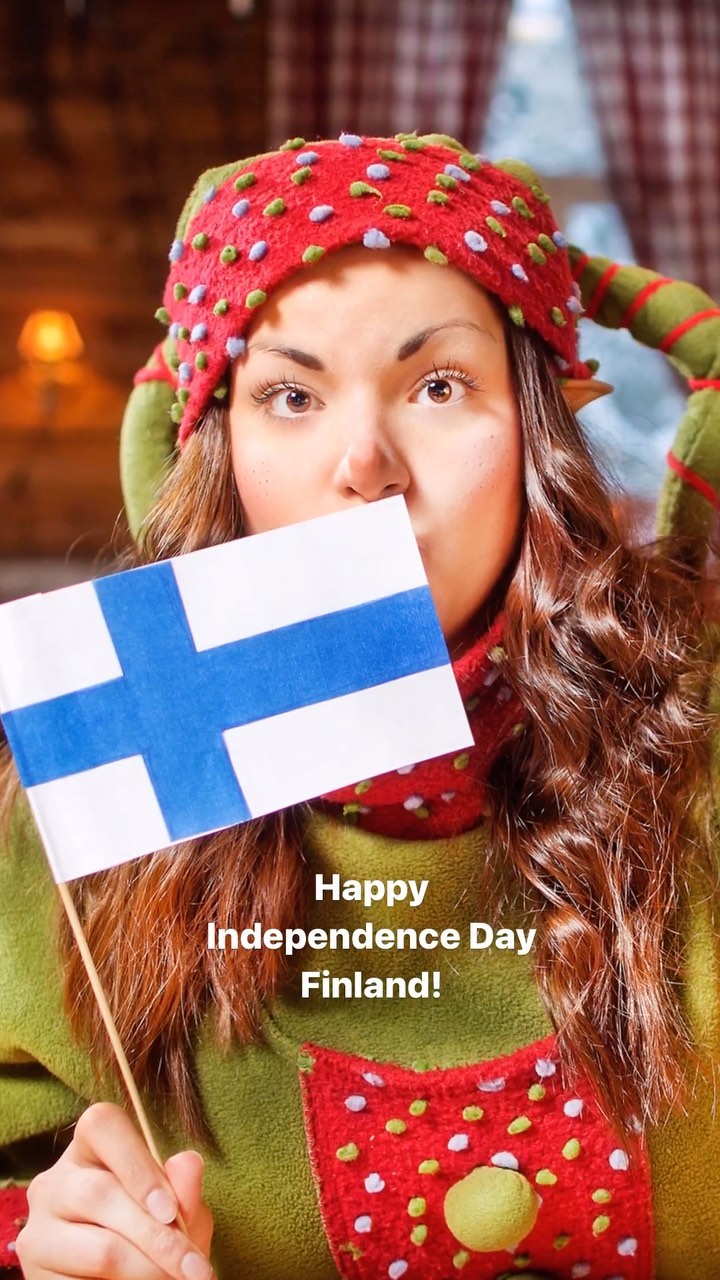 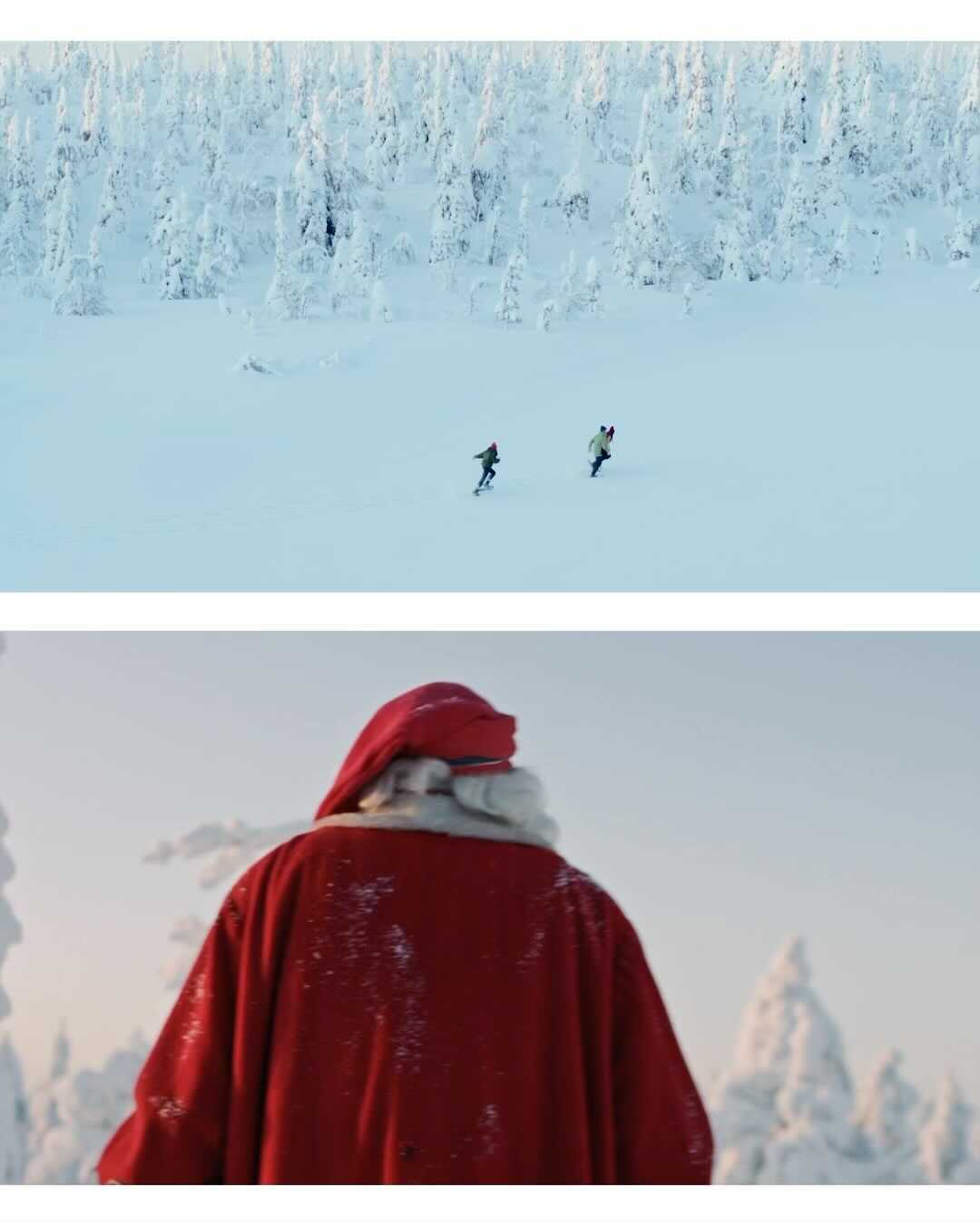 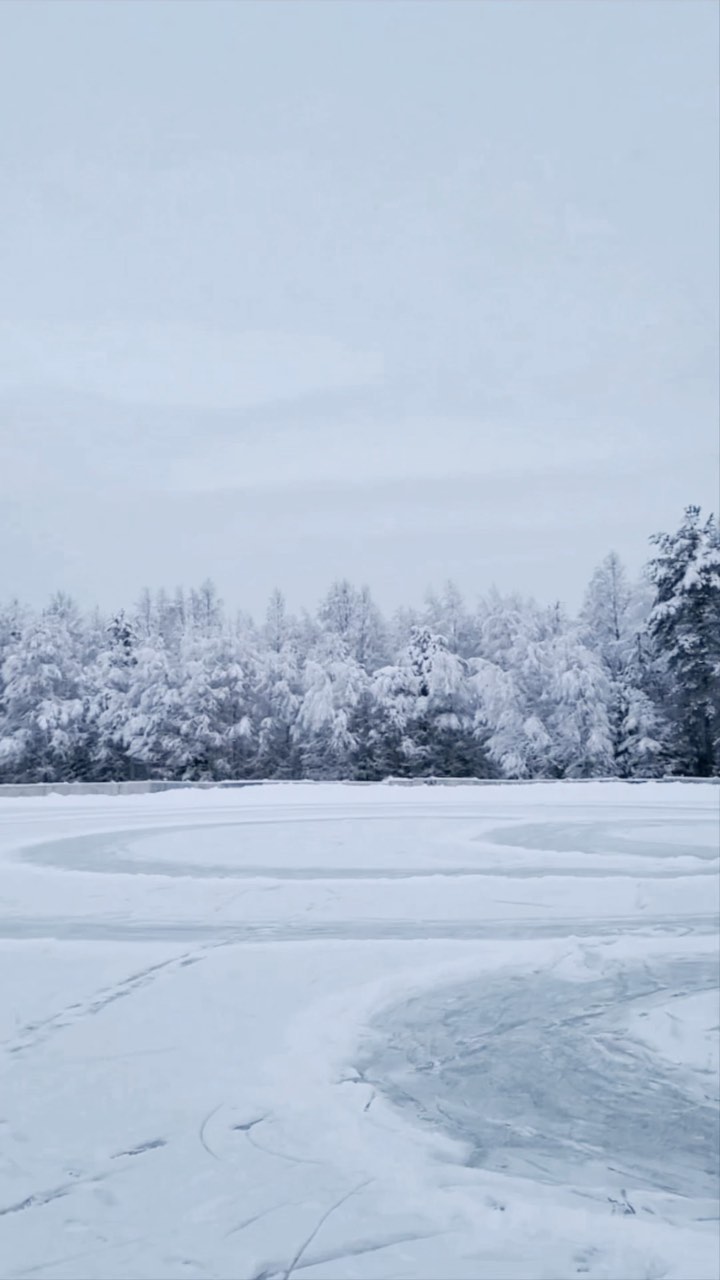 visitrovaniemi
•
Follow
@tuiuk, our long term Winter Holiday Partner and true Lapland Specialist, has given the name ”Rovaniemi” to one of the aircrafts. More than 28,000 excited British holidaymakers will make their way from six different regional airports to the most Christmassy place on earth, Rovaniemi - The Official Hometown of Santa Claus. We welcome you with open arms! #visitrovaniemi #lapland #TUIUK #collaboration #finavia #visitfinland #lapland #travel #tourism #flight
View on Instagram |
4/6 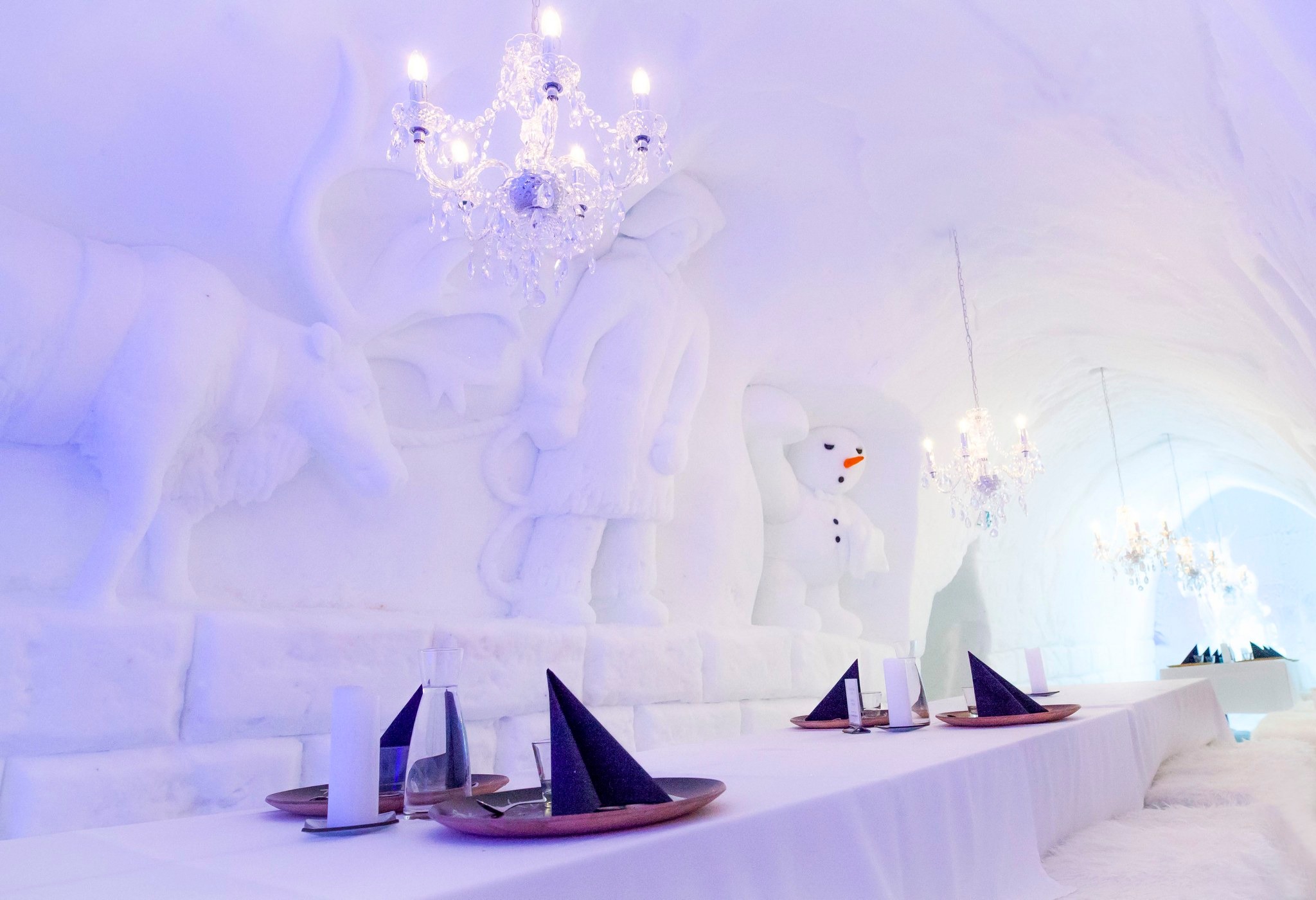 visitrovaniemi
•
Follow
Snowman World opens an Ice Disco 6th of December! The Ice Disco is a fun place for adults, in below zero temperature! In the Ice Disco you can enjoy drinks from a frozen ice glass, while you dance at the Ice bar! The age limit is 18 years. For more information go to @snowmanworldlapland #visitrovaniemi #arcticcircle #icedisco
View on Instagram |
5/6 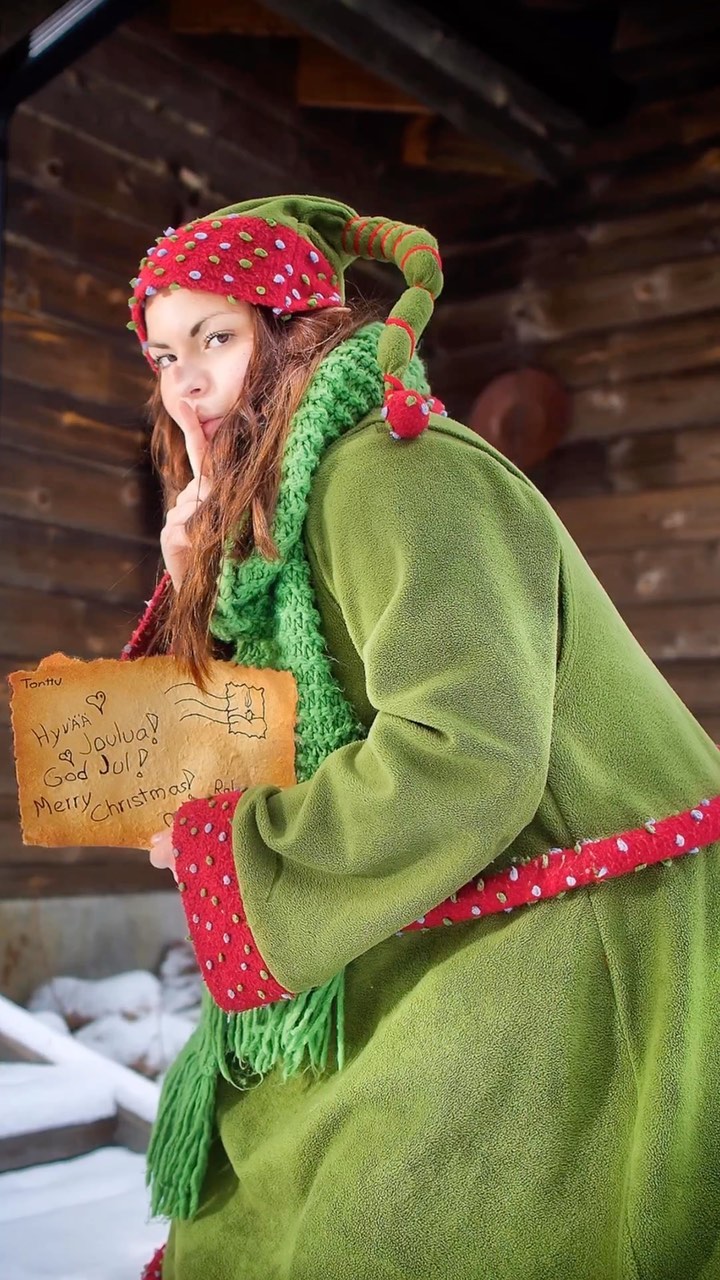