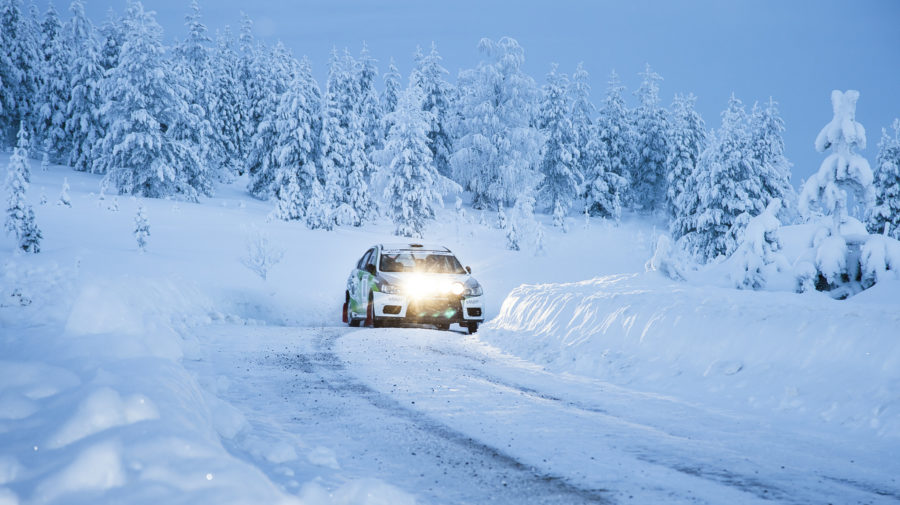 Among the 56-strong entry, 24 countries are represented

Round two of the 2021 FIA World Rally Championship, based in Rovaniemi from February 26-28, boasts 13 entries in the headlining World Rally Car category, plus a further 32 between the supporting WRC2 and WRC3 divisions. Of that number, 10 crews are entered in WRC2, the highest since the WRC’s principal support championship was split into two tiers ahead of the 2019 season.

To further underline the Arctic Rally Finland Powered by CapitalBox’s appeal, 24 nations are represented across the 56-car entry. All drivers and team personnel will follow strict COVID-19 protocol before, during and after the event in accordance with rules set out by the Finnish government and the FIA, motorsport’s world governing body.

Riku Bitter, Chairman and CEO of AKK Sports, the Arctic Rally Finland Powered by CapitalBox organiser, said: “We are humbled by the enthusiastic response from so many teams and drivers, particularly given the constraints caused by the global pandemic and the limited time there has been since the event was announced and the entry period closing. Following on from the recent issuing of the route, the publication of the draft entry list is another important milestone in the short history of Finland’s first winter FIA World Rally Championship event, and further reason for our team of hardworking volunteers to be rightly proud and satisfied.” 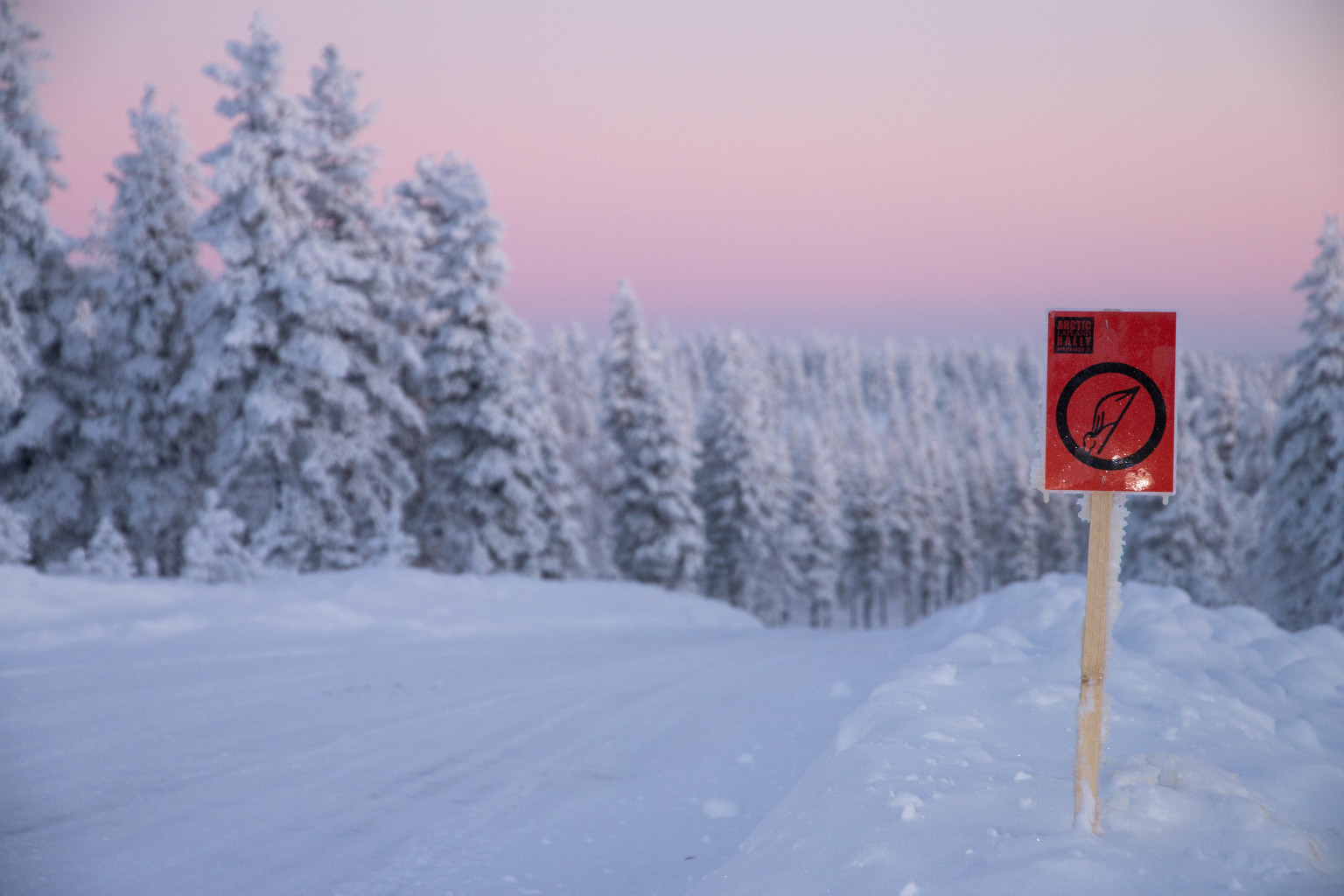 Ogier heads the order for Toyota

As well as counting on Thierry Neuvile/Martijn Wydaeghe and Ott Tänak/Martin Järveoja in its pursuit of a first WRC victory of 2021, the Hyundai Shell Mobis World Rally Team has added Craig Breen/Paul Nagle to its attack on Arctic Rally Finland Powered by CapitalBox. Pierre-Louis Loubet/Vincent Landais and Oliver Solberg/Aaron Johnston form the Hyundai 2C Competition Manufacturer Team line-up, with 19-year-old Solberg and Johnston preparing to sample a Hyundai i20 Coupe WRC for the first time, their debut at world rallying’s top level.

Suninen aiming to fly for M-Sport

After their hopes of Rallye Monte-Carlo success ended with an opening-stage crash, Finns Teemu Suninen/Mikko Markkula will be aiming to fly for the M-Sport Ford World Rally Team on Arctic Rally Finland Powered by CapitalBox. Gus Greensmith/Elliott Edmondson are entered in a second Ford Fiesta WRC, while Lorenzo Bertelli is set to start his first world championship event since Copec Rally Chile in May 2019 in a third Fiesta.Simone Scattolin co-drives his fellow Italian, while Finns Janne Tuohino/Reeta Hämäläinen are also Fiesta WRC-powered for the privateer Janpro squad.

Lauri Joona, who can look forward to an FIA Junior WRC campaign later this season as his prize for winning the Flying Finn Future Star initiative, is expected to battle his predecessor, Sami Pajari, for RC4 category honours with both young hopefuls competing in Rally4-specification Ford Fiestas.

Swedes Johan Kristoffersson and Mattias Ekström, who have a combined four FIA World Rallycross Championship titles between them, are taking a break from their preparations for the inaugural Extreme E season by contesting Arctic Rally Finland Powered by CapitalBox. Both have strong rallying pedigree to count on.

10: The WRC2 category has attracted 10 registrations

24: Among the 56-strong entry, 24 countries are represented

21: Škoda is the most dominant brand with 21 Fabias set to take part