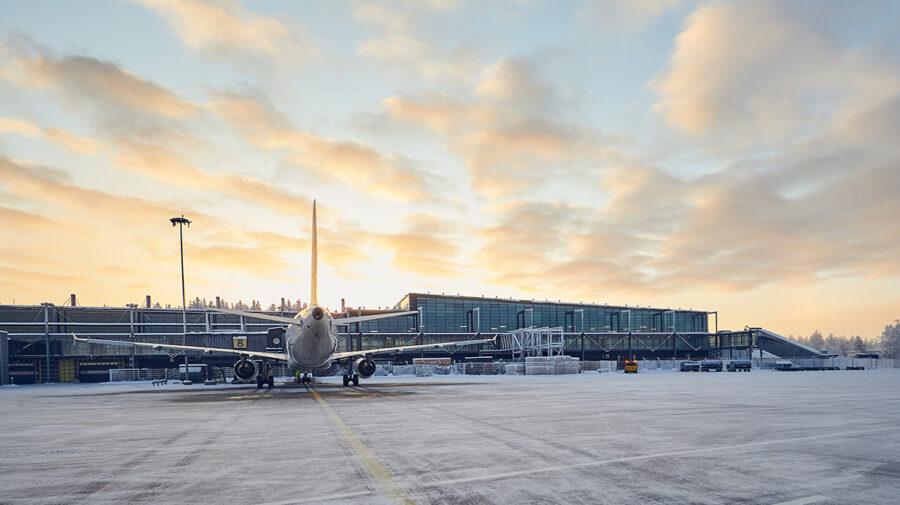 Air France has announced two weekly flights starting from 4th of December 2021. The winter route will offer flights till 5th of March 2022.

– We are glad for the newly announced route by Air France. This new connection will produce more travel for Lapland and indicates the return of flight connections for Finland and Europe, stated Petri Vuori in charge of Sales and Route Development at Finavia.

– Paris – Rovaniemi route is a significant opening for travel in tourism recovery and to ensure future growth for Rovaniemi and Lapland international travel. Statistically the French travellers have been the second largest international group in Rovaniemi accommodations. The newly announced direct route is believed to serve well those individual travellers and tour operators, who already have established Rovaniemi as popular and magical winter destination, states Sanna Kärkkäinen The Managing Director of Visit Rovaniemi.