Undoubtedly the number one event of rallying this year and the first ever Arctic Rally Finland Powered by CapitalBox was raced in Rovaniemi February 26-28. Snowy and arctic landscapes of Rovaniemi were now the stage for high-speed action on snow and ice of the FIA World Rally Championship. Due to appropriate safety measures, spectators were not allowed, so the best way to get into Rally mood was trough WRC+ All Live and from YLE and Yle ralli radio. Get ready for snowy commotion because WRC fell for the Arctic!

Rovaniemi hosted a Race with a Heart full of Hope <3

Thank you drivers, AKK Sports, CapitalBox, thank you teams, thank you all the hundreds of volunteers for making a safe and amazing race, and thank you our film crew on sight the whole weekend! And above all thank you all for tuning in, Rovaniemi is the kind of Arctic that stays with you, with a Heart full of Hope <3

The WRC is widely regarded as the most challenging motorsport championship in the world: The FIA World Rally Championship (WRC) pits drivers and production-based cars against some of the toughest and most varied conditions on the planet. 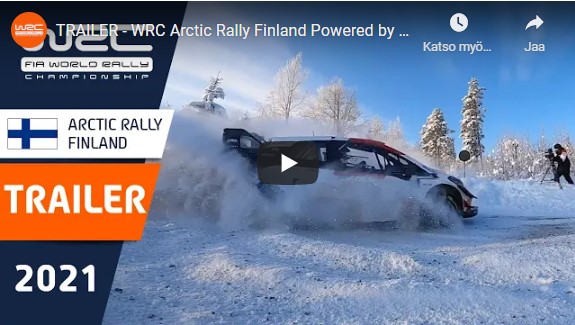 WRC is the Championship’s headline category and the spectacular new-era World Rally Cars are driven by superstars such as Thierry Neuville and Ott Tänak.

251.08: Competitive distance in kilometres
10: Service park and event HQ are located 10 kilometres south of Rovaniemi Airport
31.05: Sarriojärvi is the longest stage of the rally at 31.05 kilometres in length
19.91: In contrast the 19.91-kilometre Kaihuavaara stage is the shortest
-20: The ambient temperate could drop below as -20 degrees centigrade during the rally

13: A total of 13 World Rally Cars are entered
10: The WRC2 category has attracted 10 registrations
22: Twenty-two crews will challenge for WRC3 success
24: Among the 56-strong entry, 24 countries are represented
21: Škoda is the most dominant brand with 21 Fabias set to take part

The first Arctic Rally Finland Powered by CapitalBox is gearing up to bring high-speed action on snow and ice to the FIA World Rally Championship from February 26-28 following the completion of the event route and itinerary. 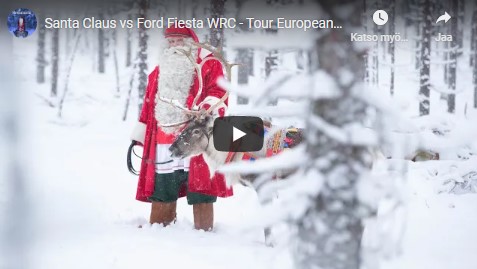 This year, the best rally drivers in the world will be competing against each other in the middle of the Arctic scenery of Rovaniemi in the Finnish Lapland at the end of February.

Of the various different options, Rovaniemi with its solid culture in organising winter rallies, good reputation as an international event city and large number of enthusiastic and experienced rally-makers stood out. 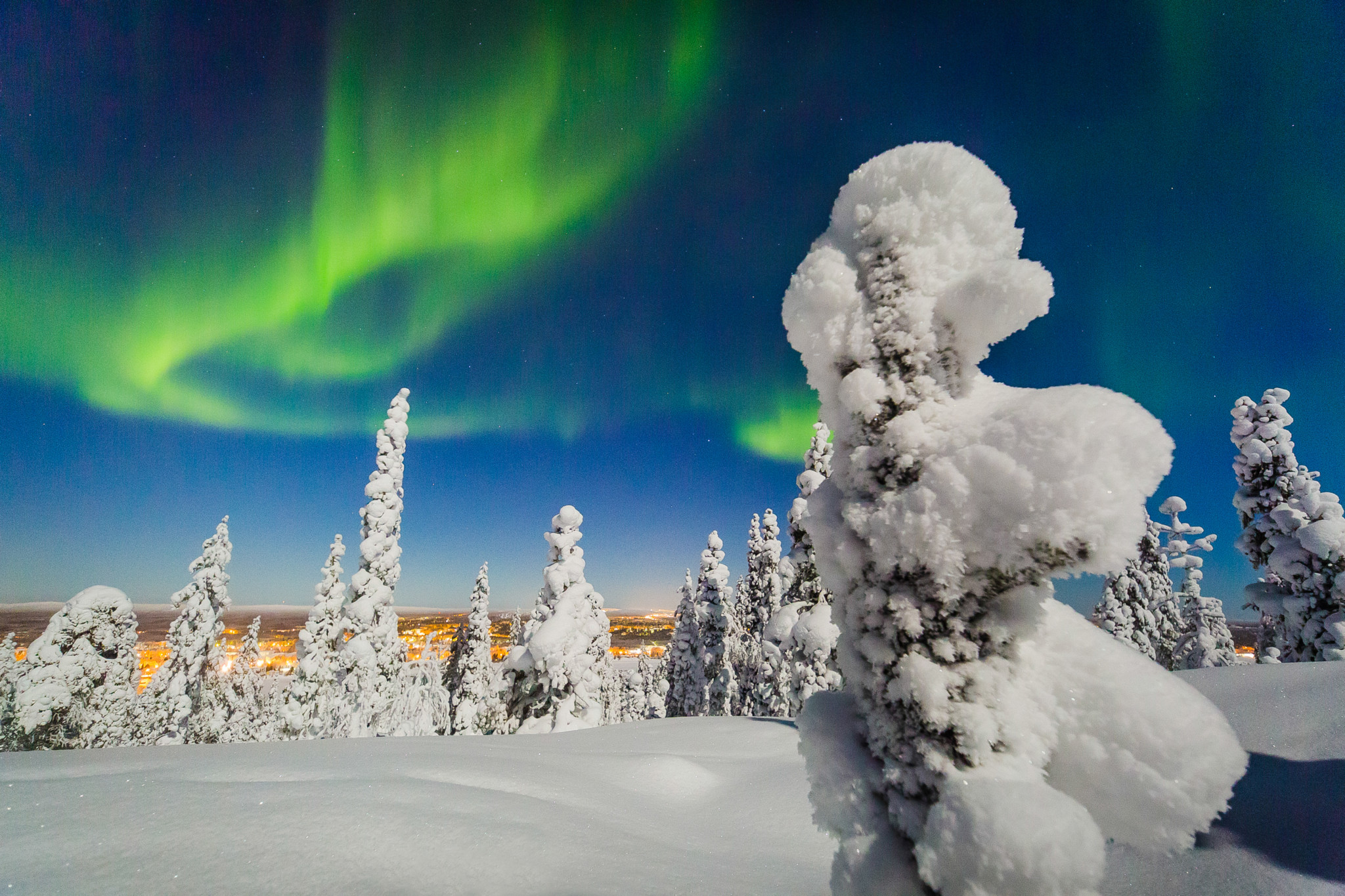 Rovaniemi is a snowy city on the Arctic Circle

Home to many award-winning luxury hotels, holiday villages and resorts, Rovaniemi is also home to more glass igloos and glass wall accommodations than any other destination in Lapland. Rovaniemi offers plenty of entertainment, including several international events around the year: for example Arctic Lapland Rally, Arctic Design Week and the Grand Christmas Opening and of course on 23rd of December when Santa Claus sets on his annual mission.

“We are proud to be involved in bringing the Arctic Rally Finland to Rovaniemi. The Arctic elements, the snow and ice, create unique conditions for the WRC event. Our city is supporting the organisation in every way possible by building a high-quality setting for this one-of-a-kind sports event”, says the pleased Chair of the Rovaniemi City Board Liisa Ansala.

“The Arctic Rally Finland is a high-level event, and it is a pleasure for us to be a part of it and to make it happen together with all the skilled and dedicated professionals. People will remember this WRC event for a long time to come – and together we will make it an amazing experience for the entire rallying world to marvel at and enjoy!” enthuses the CapitalBox CEO Scott Donnelly. 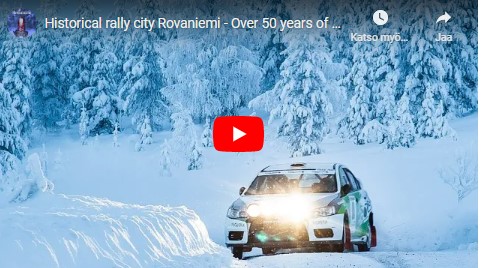 >> Watch over 50 years of Arctic Rally in Rovaniemi, Finland

The Arctic Rally Finland Powered by CapitalBox ends on Sunday 28 February with the rally-closing Power Stage taking place in the afternoon. To sum up, the Rovaniemi WRC round driven at the end of February will feature ten special stages and the total distance of approximately 260 special stage kilometres. 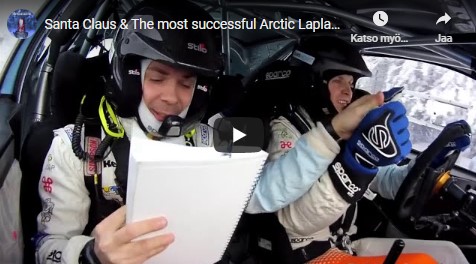 >> Watch the most successful Arctic Lapland Rally driver ever Juha Salo race against The Power of Reindeer!